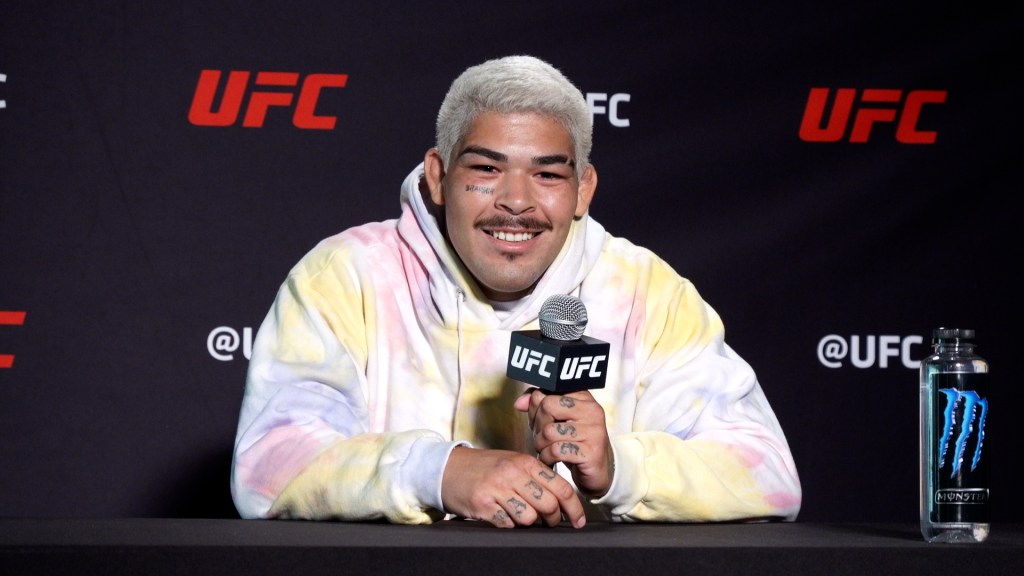 Carlos Felipe will finally get his chance to put hands on Andrei Arlovski when they meet in Saturday’s UFC Fight Night 195 co-main event.

Felipe (11-1 MMA, 3-1 UFC) has repeatedly called out former UFC heavyweight champion Arlovski (31-20 MMA, 20-14 UFC) for an octagon clash. He gets his wish with the matchup at the UFC Apex in Las Vegas, which streams on ESPN+.

With a three-fight winning streak, Felipe is keen to make waves in the division. He sees Arlovski as the perfect springboard to further momentum, as it would represent a signature win.

“Me and my team think he is like a gatekeeper of the division, so it’s time to improve the challenge for me,” Felipe told MMA Junkie and other reporters at Wednesday’s UFC Fight Night 195 media day. “I think step-by-step, now is the correct step. … I respect him because of his career, but Saturday I will not respect. I will show no respect in the octagon.”

If he secures the win, Felipe said he intends to call out Blagoy Ivanov (18-4 MMA, 3-2 UFC) for his next bout. 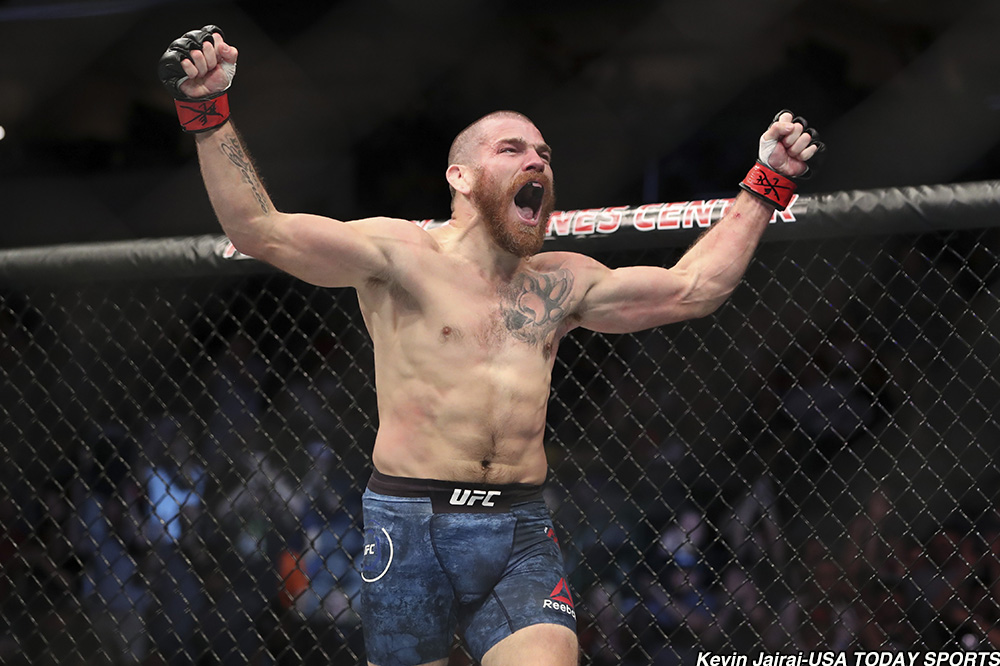