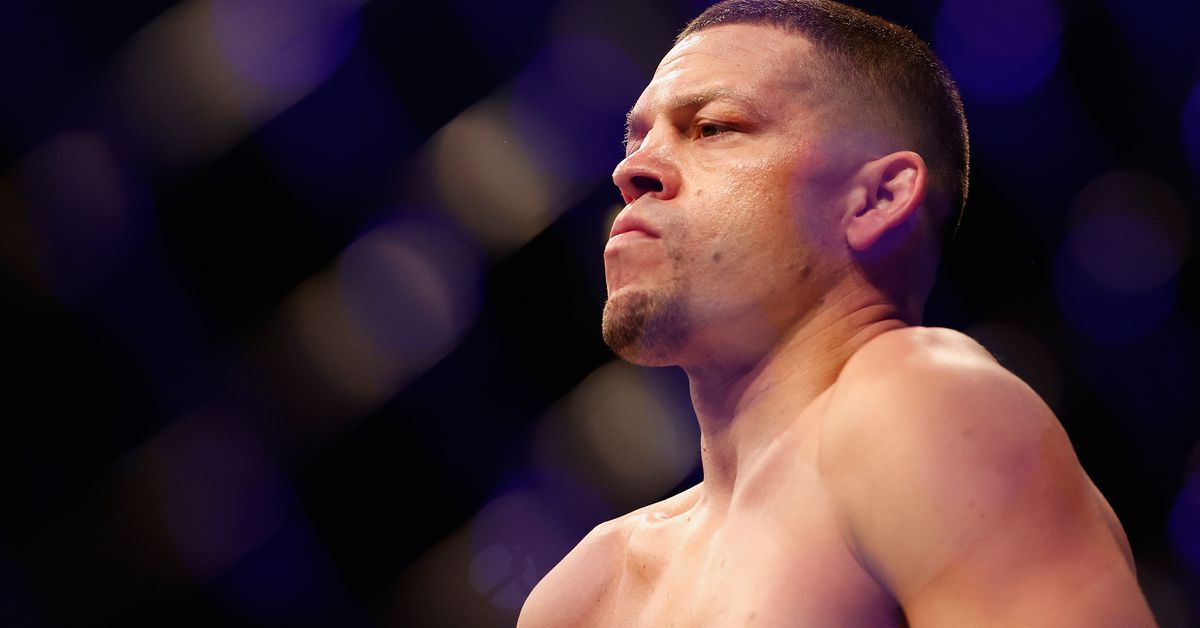 Those hoping to see Nate Diaz return to the Octagon soon against Vicente Luque or anyone else for that matter better re-adjust their expectations. According to Luque’s manager Ali Addelaziz, Nate’s UFC contract is almost finished and the promotion isn’t likely to let him fight it out without first agreeing to a contract extension.

“Listen, I believe Nate Diaz has one fight left on his contract,” Abdelaziz told MMA Fighting in a recent interview. “I like the [Luque vs. Diaz] fight. I think it’s a great fight. I think the UFC, it’s a business, they want to make money and I think Nate and Conor [McGregor] will make them so much money.”

“I think the only way the UFC will agree to make this fight happen [is] if Nate re-signs with the UFC. But I don’t know if this is good for Nate to re-sign with the UFC.”

Nate is undoubtedly one of the UFC’s biggest stars, but the younger Diaz brother was brutally underpaid for years, with the UFC claiming he wasn’t a ‘needle mover’ while slotting him into main events all the same. Even after Diaz helped blow the roof of prior Conor McGregor PPV numbers with their two fight series, the UFC continued to try and push him back into a lower pay bracket.

With paychecks in the 10s of millions floating around in the boxing world for fighters with drawing power, Abdelaziz is being quite understated when he says it may not be in Nate’s best interest to re-sign with the UFC.

With the UFC having a number of ethically questionable tricks at their disposal to indefinitely extend a fighter’s contract and leave them sitting on the bench, it’s very possible we may not see Nate back in the cage in 2021 … or 2022, for that matter. If it comes down to who breaks first, the UFC or Nate, there is no clear answer. Just the prospect of another great fighter losing years of their prime.