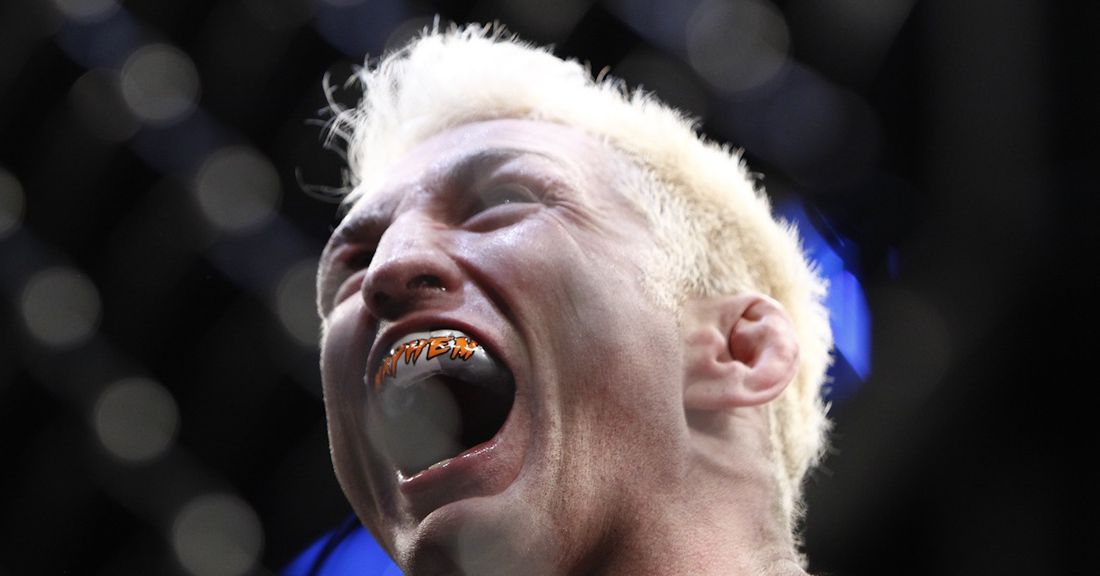 Jason “Mayhem” Miller is facing two new felony charges for assault and battery after he was allegedly involved in a bar fight that ended with a patron suffering broken ribs.

According to online court records, Miller was hit with the felony charges — felony assault and felony battery — after the man involved in the altercation decided to press charges against the ex-UFC fighter. TMZ first reported the charges.

The fight took place outside a bar in the San Fernando Valley in California in early September where Miller allegedly punched another person, who later went to the hospital where he was diagnosed with broken ribs. While the bar patron initially didn’t want to press charges, he changed his mind after receiving his medical diagnosis.

Prosecutors then filed the two felony charges against Miller.

Both felony charges come with significant prison time attached if Miller is convicted.

This is just the latest legal entanglement involving Miller after he was arrested back in September and charged with felony domestic violence and resisting arrest after he allegedly harmed his girlfriend in a physical altercation.

Miller allegedly barricaded himself in a bathroom after police arrived to the scene, which led to the resisting arrest charge. Miller’s girlfriend had visible marks on her face and neck and police arrested him at the scene before he was hit with the felony charges from the district attorney’s office.

Miller already has an extensive criminal history, which could lead to even stiffer penalties being sought by prosecutors on either case where he’s facing charges.

The 40-year-old fighter has been charged and convicted in numerous cases in the past including a separate incident in 2017 where he pled guilty to a separate domestic violence charge. Miller was also previously sentenced to one year in jail for vandalism and violating a protective order as well as another one year prison sentence for vandalism and attempted grand theft.

Miller hasn’t competed in MMA since 2016 with his last fight in the UFC coming back in 2012.

Miller is due back in court on Monday for his next hearing with prosecutors.