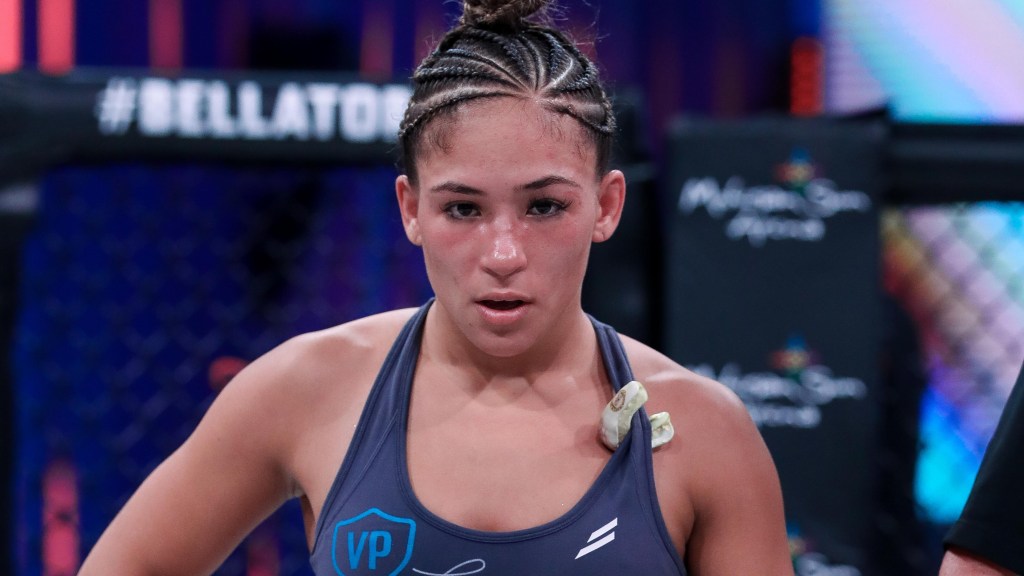 Bellator 271 is less than one month away, and the card is quickly filling up.

On Wednesday, promotion officials announced the addition of five preliminary card matchups, each of which features at least one multifight-rostered up-and-comer.

The event takes place Nov. 12 at the Seminole Hard Rock Hotel & Casino in Hollywood, Fla. The main card airs on Showtime after prelims on MMA Junkie.

Among the names included are highly touted prospects Valerie Loureda, Roman Faraldo, Desiree Yanez, Cody Law, and Jordan Newman. Scroll below to check out who each fighter is facing. 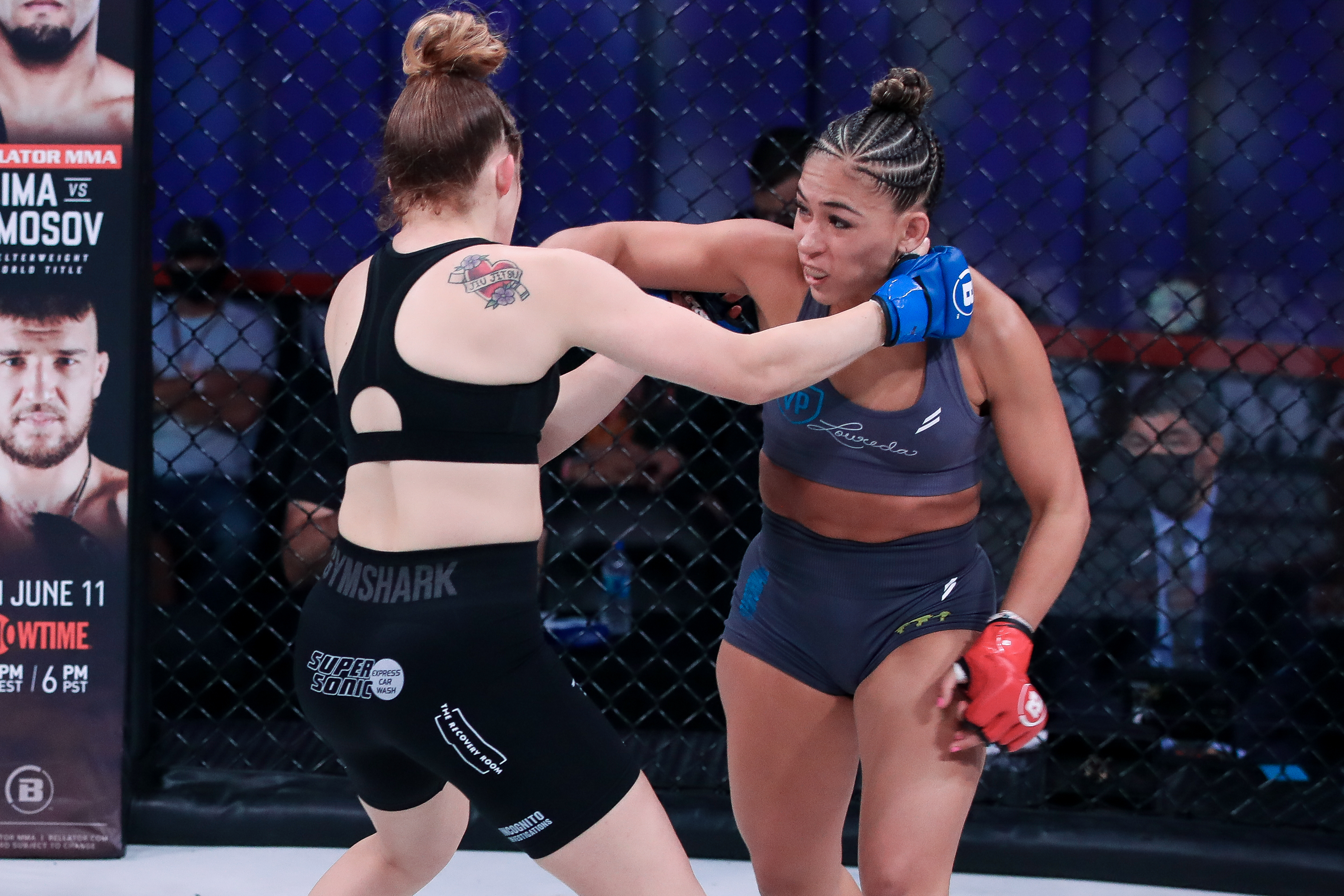 Fan favorite Valerie Loureda (3-1 MMA, 3-1 BMMA) encountered a career first when she lost at Bellator 259 in May to relatively unknown Hannah Guy. The defeat came by unanimous decision, with Loureda injuring her shoulder in the fight. Healed up and ready to go, Loureda now meets her most experienced opponent to date, Taylor Turner (5-7 MMA, 1-1 BMMA), who is most well known for a win over Heather Hardy in June 2019. 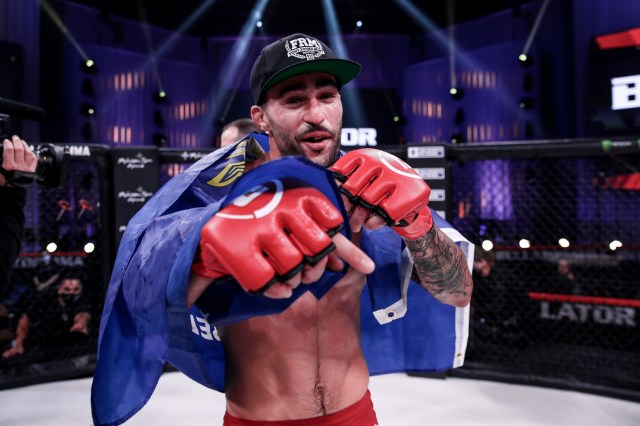 Jorge Masvidal protege Roman Faraldo burst onto the national spotlight with a flying knee knockout of Pat Casey at Bellator 252 in November 2020. In his sophomore promotional outing, he finished 6-foot-7 welterweight Trevor Gudde with strikes in 90 seconds. He’ll look to keep his finishing streak in tact when he takes on Robert Turnquest (11-7 MMA, 0-0 BMMA), a seasoned 38-year-old fight veteran who has competed for M-1 Challenge, Island Fights, and Titan FC among other promotions. 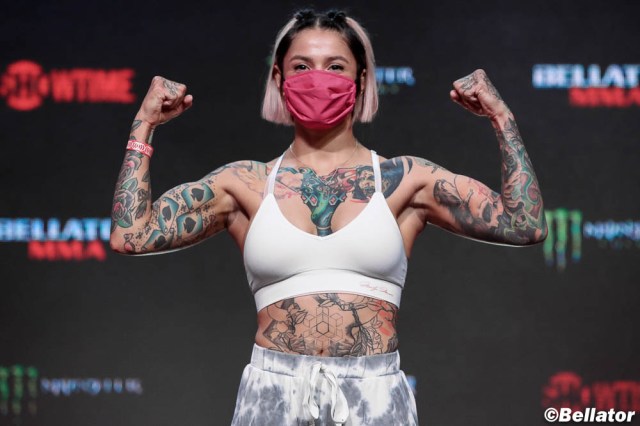 Bruna Ellen (5-3 MMA, 3-3 BMMA) has been in Bellator for over six years yet is still only 25 years old. Currently in a rough patch of going 1-2 in her most recent three outings, Ellen seeks a win in her first fight since December 2019. Meanwhile, Desiree Yanez (5-3 MMA, 0-1 BMMA) is still in search of her first Bellator win. She held tough during her promotional debut vs. Veta Arteaga at Bellator 257 in April, but ultimately lost a majority decision. 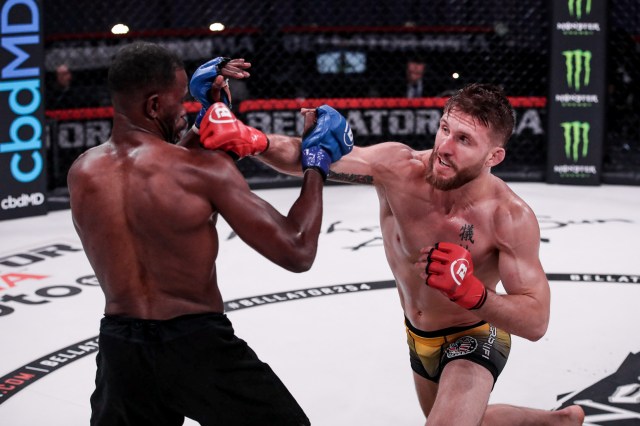 This bout was first reported by MMA Fighting. 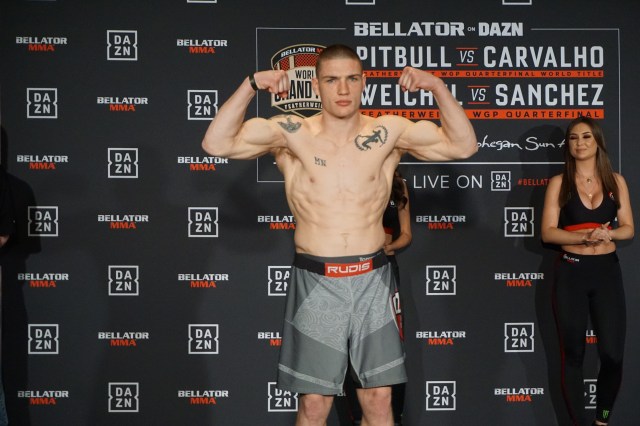 With the additions, the Bellator 271 lineup includes: