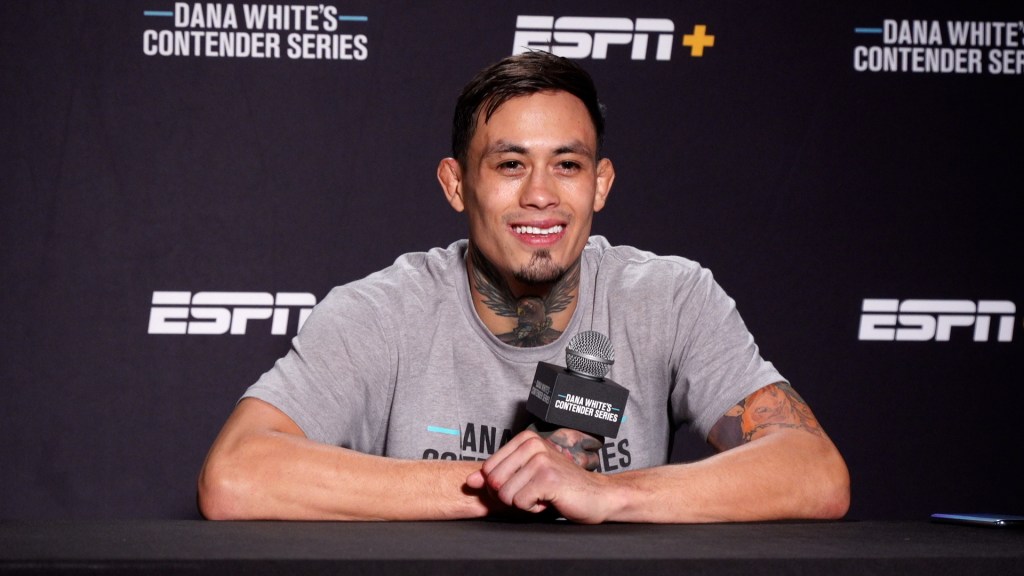 LAS VEGAS – Christian Quinonez wasn’t able to score a finish at Dana White’s Contender Series 45 but did enough to earn a UFC contract.

Quinonez (16-3) swept the judges’ scorecards when he defeated Long Xiao by unanimous decision in an action-packed fight Tuesday at the UFC Apex in Las Vegas.

The Mexican, who’s the younger brother of former UFC bantamweight Jose Quinonez, bloodied and battered Xiao, who never stopped firing back. Though not for a lack of trying, Quinonez has gone the distance in three of his past four fights and hopes he can change that now that he’s part of the UFC roster.

“I’m very happy with this achievement,” Quinonez said during the DWCS 45 post-fight news conference. “We’re going to work harder to try and finish those fights and become a bigger problem.”

He continued, “Many times I was thinking, ‘What do I have to do? I cut him, I hit him and everything else but again, at the end of the day, it’s good that I won the fight, and I’m gonna work harder to make sure that that happens next time.”

To see the full interview with Quinonez, check out the video above. 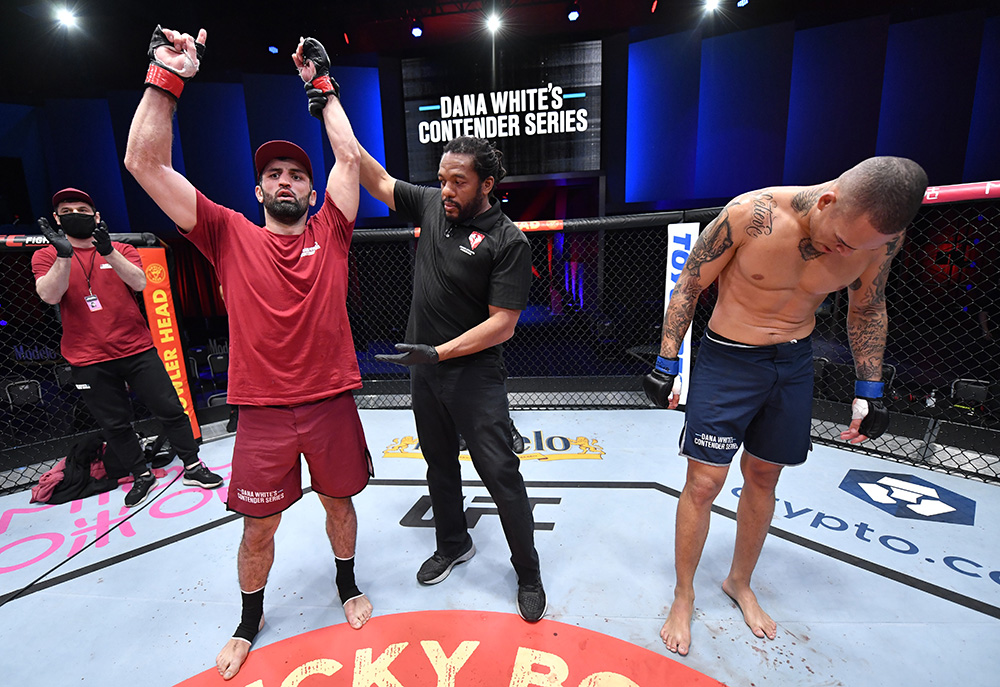