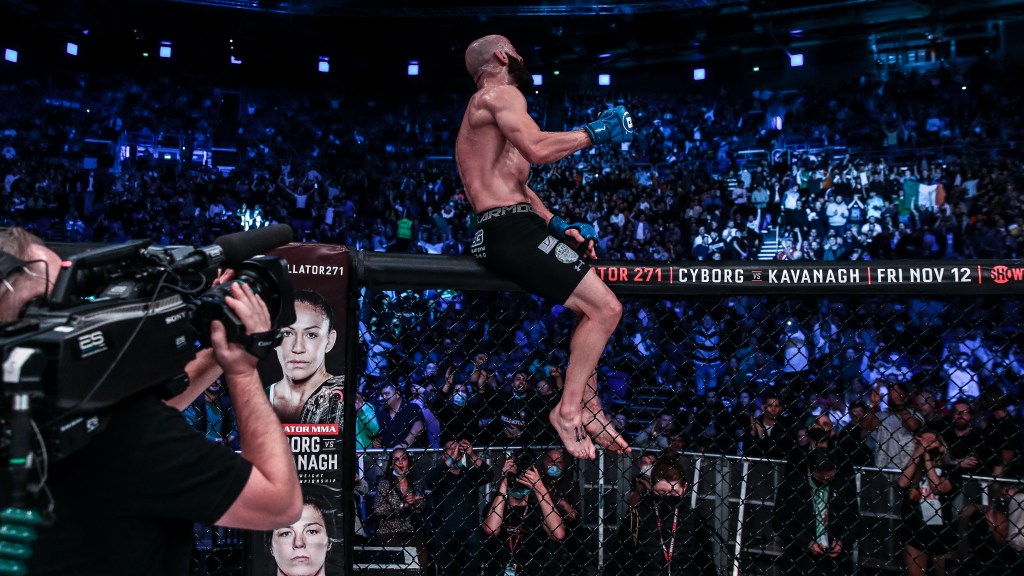 Pedro Carvalho has two names in mind for his next Bellator outing.

Now back in the win column, Cravalho is looking to mix it up with two of top five contenders in the division.

“When I was in the tournament, I was supposed to fight, if I defeated Patricio (Freire), was Emmanuel Sanchez,” Carvalho said. “That fight interests me a lot because I like wars, and Emmanuel is a savage. I kind of consider myself a savage, so let’s have a war. Let’s have a battle, a bloody battle.

“If not, then give me the man of the moment, Mads Burnell. I’m also interested in that one. He’s No. 2 ranked, and I’m looking for gold. That’s all that matters.”

As far as his performance at Bellator 270, the Portuguese fighter is happy he got his hand raised but admits the victory is bittersweet.

“It’s the biggest of my career,” Carvalho said. “Daniel Weichel doesn’t need an introduction. He’s been in Bellator and in this game for years and years. He beat some of the biggest names in Bellator history.

“I’m kind of in limbo. I’m happy that I won, but I can’t stop thinking about my performance. I wanted it to be clean, but at the same time I tell myself to not be so harsh with myself. It’s tough already, and it’s a win. That’s it.” 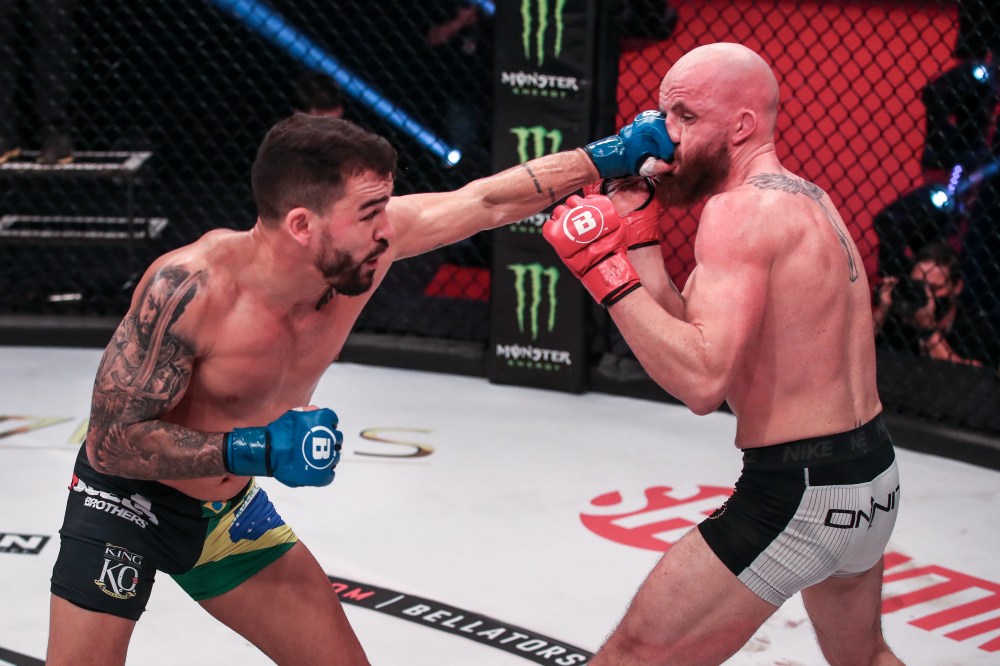