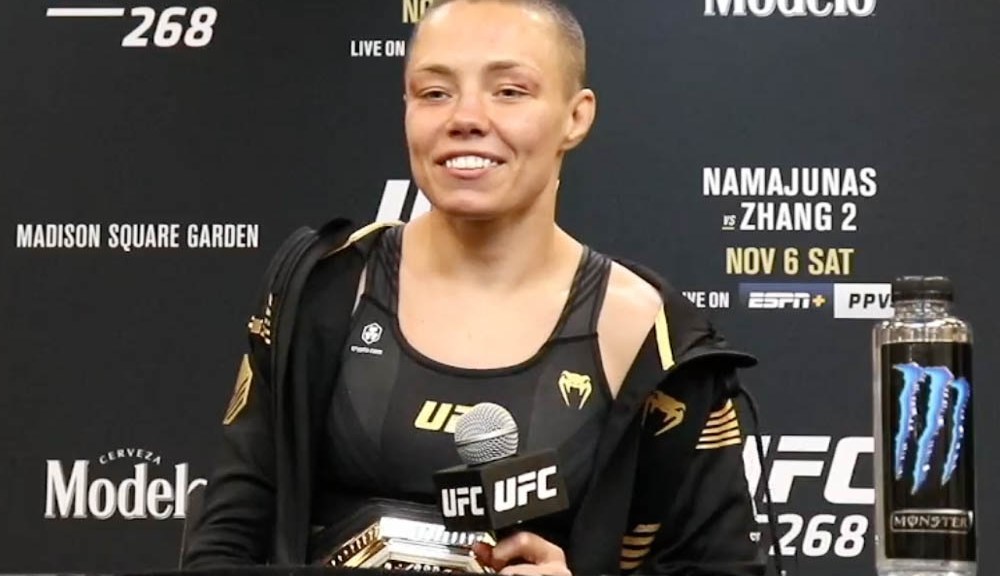 NEW YORK – Rose Namajunas believes Carla Esparza should be next for her after registering a successful title defense against Zhang Weili at UFC 268.

Many believed Esparza (18-6 MMA, 9-4 UFC) should’ve been the opponent to challenge Namajunas (11-4 MMA, 9-3 UFC) on Saturday’s pay-per-view card at Madison Square Garden. Instead, Weili (21-3 MMA, 5-2 UFC) got an immediate rematch, but fell short in a split decision.

Moving forward, Namajunas thinks it makes sense to revisit Esparza, who won their first matchup by third-round submission in the inaugural UFC strawweight title fight at The Ultimate Fighter 20 Finale in December 2014.

“She was on my mind before going into this one,” Namajunas told reporters, including MMA Junkie, at the UFC 268 post-fight news conference. “That seems sort of like the logical step, but I’ve got to see what the UFC is thinking I guess. but yeah, I would love to fight Carla.”

Namajunas and Weili went five competitive rounds in their rematch. It was vastly different from the first fight at UFC 268 in April, which Namajunas won by first-round knockout courtesy of a flush head kick.

The champion said she thought Weili has come a long way since the first fight, and she did have some worry the decision wouldn’t go her way.

“It wasn’t a surprise that she made the improvements that she did,” Namajunas said. “I was pretty convinced going into the fifth round that I had won it. It was pretty close in my mind for the rest of the fight, but going into the fifth, because it was such a dominant round for me, I felt as though I won and it. I could’ve kept going even more. When they read her name off on the scorecards I was like, ‘Wait, is it going to be her, then me, then her?’ Judges, you never know what they’re going to see and it was a close fight. So I was ready for whatever.” 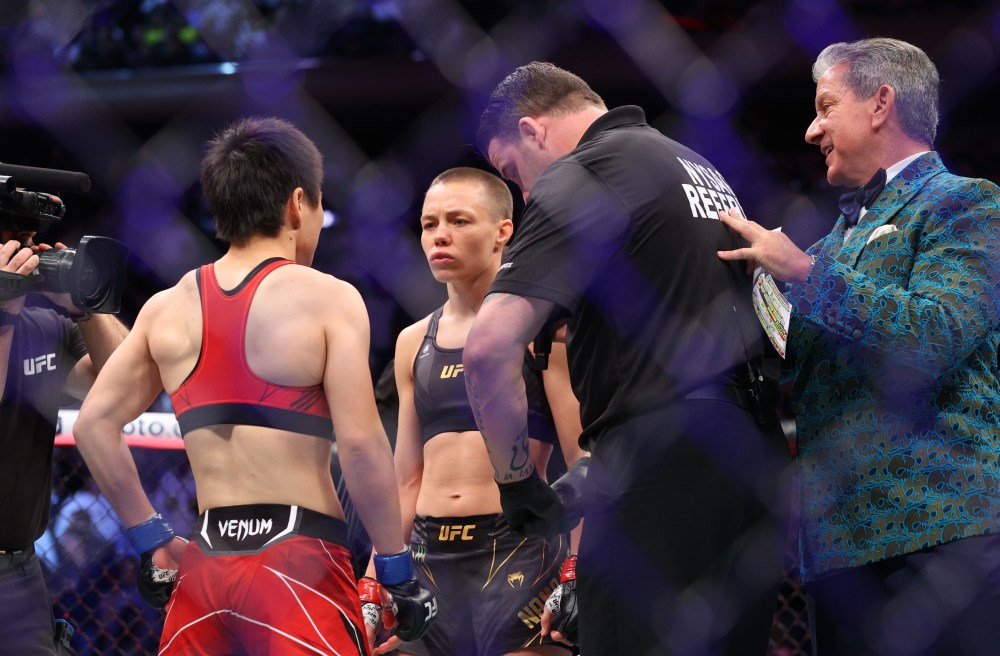 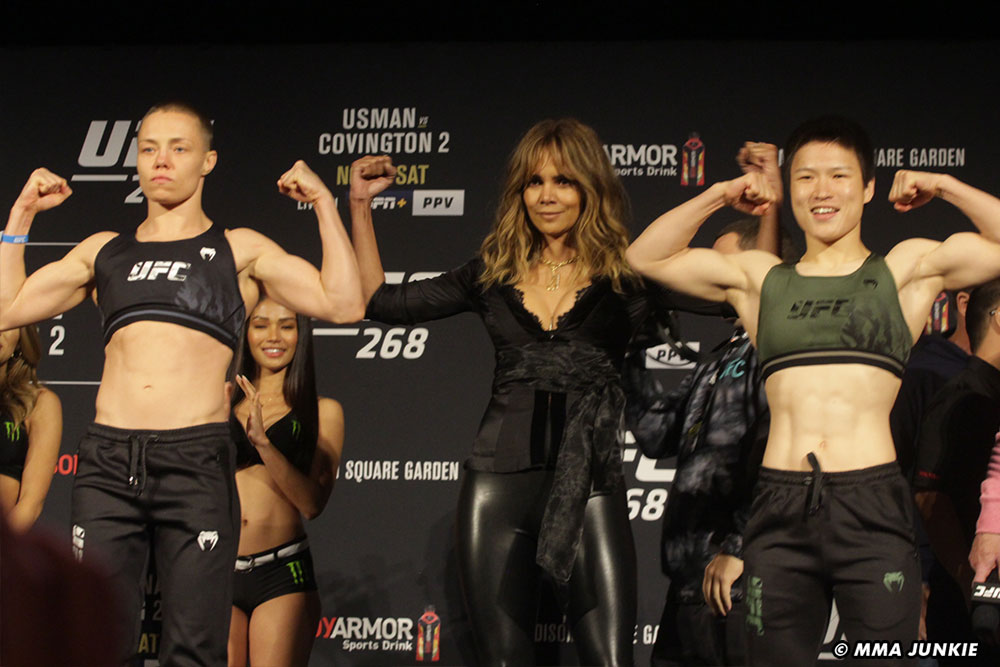