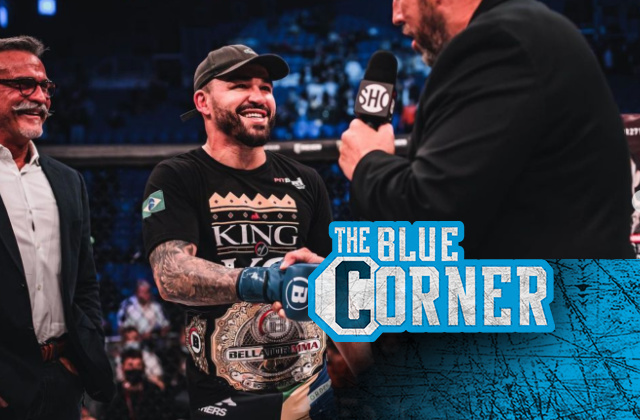 Following Friday’s Bellator 270 event in Dublin, several of the winning and losing fighters, along with their coaches, training partners or family members, took to social media to react to the event or share a message with supporters.

My spirit is bruised never broken. Thank you for the support- the most composed man won tonight and unfortunately that wasn’t me. Another chapter to my story. I will still continue to try and become great. Congrats to my opponent. I love this journey sometimes I win some I don’t.