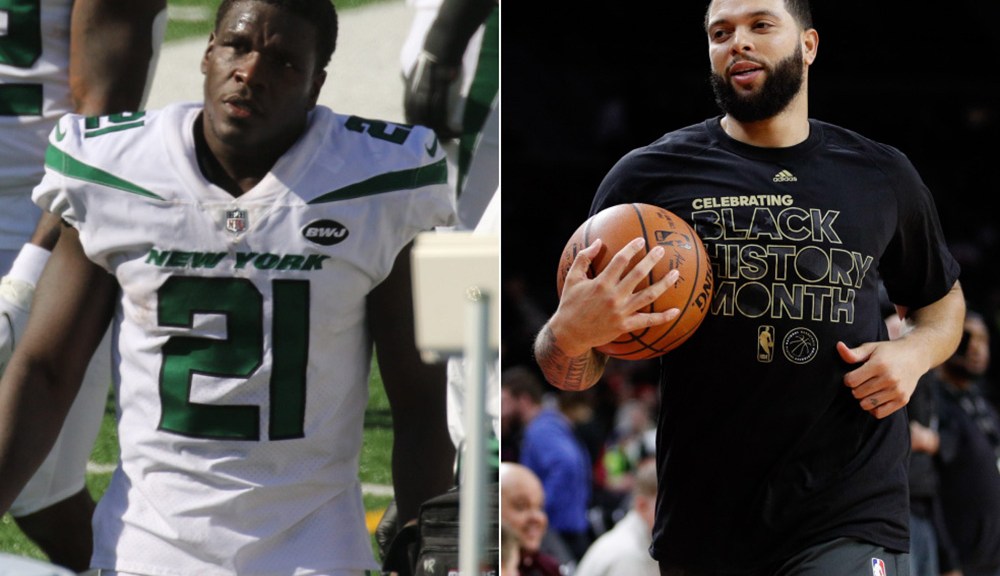 The fight will take place at Amalie Arena in Tampa, Florida.

The bout will be a four-round heavyweight match between the two fighters, who are making their pro boxing debuts.

Both fighters will be contractually limited to weighing 215 pounds or below for the fight, which will be broadcast on Showtime pay-per-view.

Javier Mendez: Jake Paul shouldn’t fear Conor McGregor, ‘has so many advantages’ over him

The main event between Paul and Fury will be contested at a 192 pound catchweight.

Gore, 38, is third on the NFL’s all-time rushing yards list and played last season with the New York Jets.

Williams, 37, last played in the NBA in 2017 with the Cleveland Cavaliers. The three-time NBA All-Star and two-time All-NBA player won two gold medals as part of the U.S. men’s Olympic basketball team.