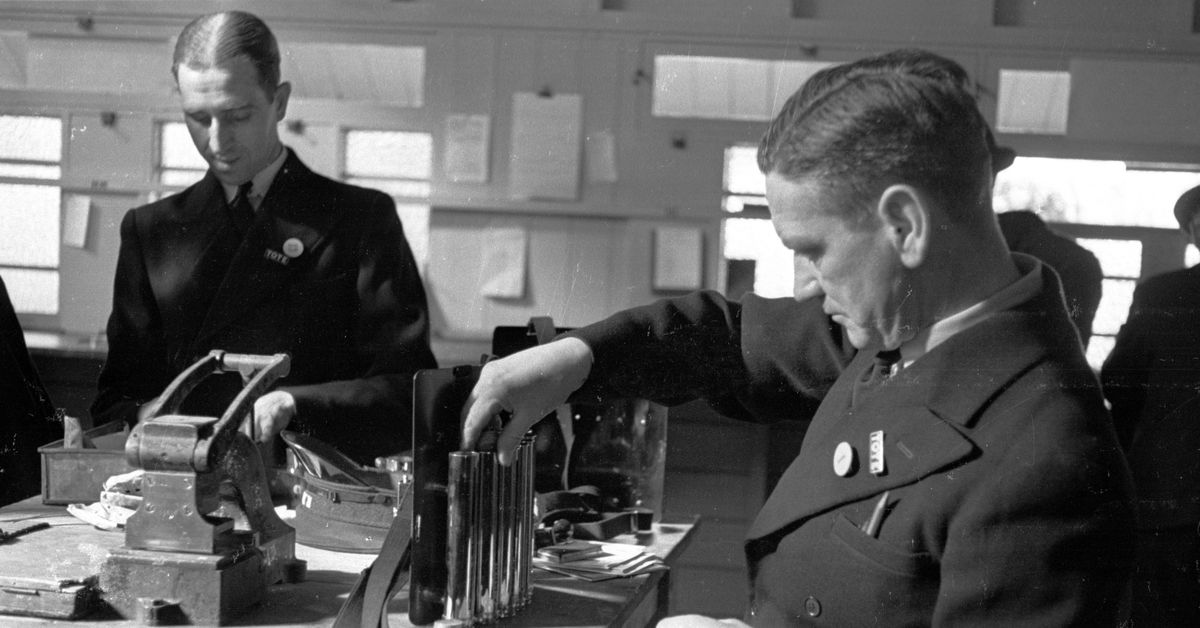 Fans of spinning and flying techniques will eat well this Saturday (Nov. 6, 2021) when Max Holloway and Yair Rodriguez headline the Octagon’s return to UFC APEX in Las Vegas, Nevada. The ESPN+-streamed main card will also include a Heavyweight tussle between Ben Rothwell and Marcos Rogerio de Lima, plus what could be absolute fireworks between Song Yadong and Julio Arce.

If last week’s pay-per-view (PPV) ate into your funds for the month, I’ve got just the ticket to refilling them …

Some fights ended up much closer than expected, but every bet came through, resulting in the most successful night of the year. Looking forward to keeping it up!

UFC Vegas 42 Odds For The Under Card:

Thoughts: Spreading out our picks has worked well of late, so let’s do it again. Miguel Baeza, Cortney Casey, Marc Diakiese and Kennedy Nchukwu look like solid pick ups.

Though “Caramel Thunder” has had some missteps of late — namely a rough first round against Matt Brown and subsequent decision loss to Santiago Ponzinibbio — this looks more than winnable for him. He’s a much crisper striker than Khaos Williams, who still throws wild combinations with his chin straight up, and those crushing leg kicks of his look like a particularly effective weapon here.

The risk with Cortney Casey here is less her opponent’s skills and more her bizarre habit of going to razor-close decisions. She’s big and strong enough to take apart Liana Jojua on the feet, but some poor fight IQ could very easily sink her if it lets “She-Wolf” rack up top control. Still, Jojua is several steps below Casey’s usual competition, so “Cast Iron” is still investment-worthy.

I’m not ready to write off Marc Diakiese just yet. Drakkar Klose, Dan Hooker, Nasrat Haqparast and Rafael Fiziev are all very solid. And losing to them doesn’t make “Bonecrusher” a bad fighter (I’d take all four of them to beat Alves). Diakiese’s taller, has a five-inch reach advantage, and has superior striking fundamentals, meaning so long as he doesn’t shoot right into Alves’ guillotine, he should be able to take the Brazilian apart at range.

As solid as Da Un Jung looked against William Knight, it’s worth remembering that Sam Alvey beat him on the feet for large portions of their fight last year. Nzechukwu is durable and busy enough to win the striking battle through sheer volume, and he gets better at stuffing takedowns as the rounds progress. Jung might be able to grind him out, but I like Nzechukwu to simply outwork him down the stretch.

You could use Sean Woodson as a parlay anchor as well. He’s far, far superior to Collin Anglin on the feet and has shown increasing proficiency at defending takedowns.

A bit of a late addition, but I do think Cynthia Calvillo could be worth your time. Andrea Lee gets taken down by everyone who tries to do so, and for all her faults, Calvillo’s a sufficiently skilled wrestler and top control specialist to do the same.

Thoughts: Ben Rothwell is undervalued, and the confident among you could use Max Holloway to nudge a near-even line into the positives.

I like Marcos Rogerio de Lima. I also recognize that Marcos Rogerio de Lima is an overweight Light Heavyweight with one of the worst bottom games I’ve ever seen. Indeed, he’s the only man in UFC history to fall victim to a forearm choke (watch it), which went functionally extinct in mixed martial arts (MMA) about the time people started wearing gloves. Rothwell is durable enough to take “Pezao’s” best shot and walk him down until the Brazilian panic-wrestles like usual, leaving his neck open for Rothwell’s signature front choke.

I think everyone can acknowledge that Holloway is a better, more conditioned striker than Rodriguez. Rodriguez’s only real hope in this match up is to turn Holloway’s lights out with one hit, and considering what we’ve seen “Blessed” absorb with nary a flinch, that doesn’t seem likely. In short, slap Holloway onto a parlay.

I was going to recommend Kyle Daukaus as well, but that fight got scrapped when Roman Dolidze withdrew. So it goes.

Remember that MMAmania.com will deliver LIVE round-by-round, blow-by-blow coverage of the entire UFC Vegas 42 fight card right here, starting with the ESPN+ “Prelims” matches, which are scheduled to begin at 1 p.m. ET, then the remaining main card balance on ESPN+ at 4 p.m. ET.

To check out the latest and greatest UFC Vegas 42: “Holloway vs. Rodriguez” news and notes be sure to hit up our comprehensive event archive right here.

UFC ‘Fight Like Hell’ Night: Wonderboy vs. Holland — how to watch, plus analysis and betting advice
Stephen Thompson To Have ‘Wonderboy’ Singer Walk Him Out At UFC Orlando
Kevin Holland Explains Why He Won’t Grapple Stephen Thompson
PFL Co-Founder: Kayla Harrison vs. Cyborg More Likely Than Ever
Alex Pereira TRASHES COWARD Khamzat for turning down UFC 283 bout, Israel Adesanya Reacts!