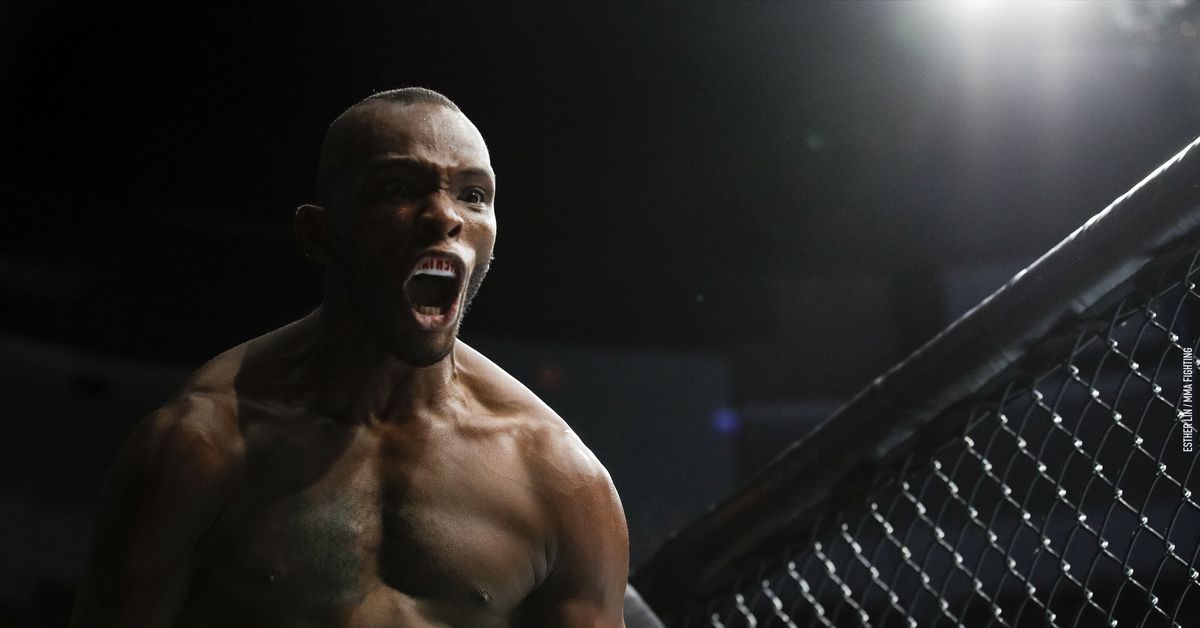 A lightweight competitor has announced he is no longer in the UFC.

On Friday, Khama Worthy took to Instagram to reveal that he has been released after a five-fight stint where he suffered losses in his last three appearances. Worthy thanked the company and UFC President Dana White for the opportunity to compete for the sport’s top-tier promotion.

“I just got word from my management team that I’ve been cut by the UFC,” Worthy said.

“One door closes and another one opens, this lion still has the hunger in him, back on the hunt we go.”

Worthy began his octagon career when he faces highly touted prospect Devonte Smith on less than a week’s notice at UFC 241, stopping his former training partner with a first-round KO in one of the biggest upsets of 2019. The 35-year-old went on to submit Luis Pena at UFC Vegas 4 in June 2020 to extend his winning streak to seven.

Following an explosive start to his UFC run, Worthy was finished in the first round of his next three fights by Ottman Azaitar, Jamie Mullarkey and — most recently at UFC Vegas 41 this past month — Jai Herbert.

Prior to signing with the UFC, Worthy competed for a number of regional promotions around the country and in the Tri-state area, including CES MMA and King of the Cage. Along the way, Worthy faced a number of fighters with UFC ties, including Paul Felder, Billy Quarantillo, Matt Bessette and Kyle Nelson.