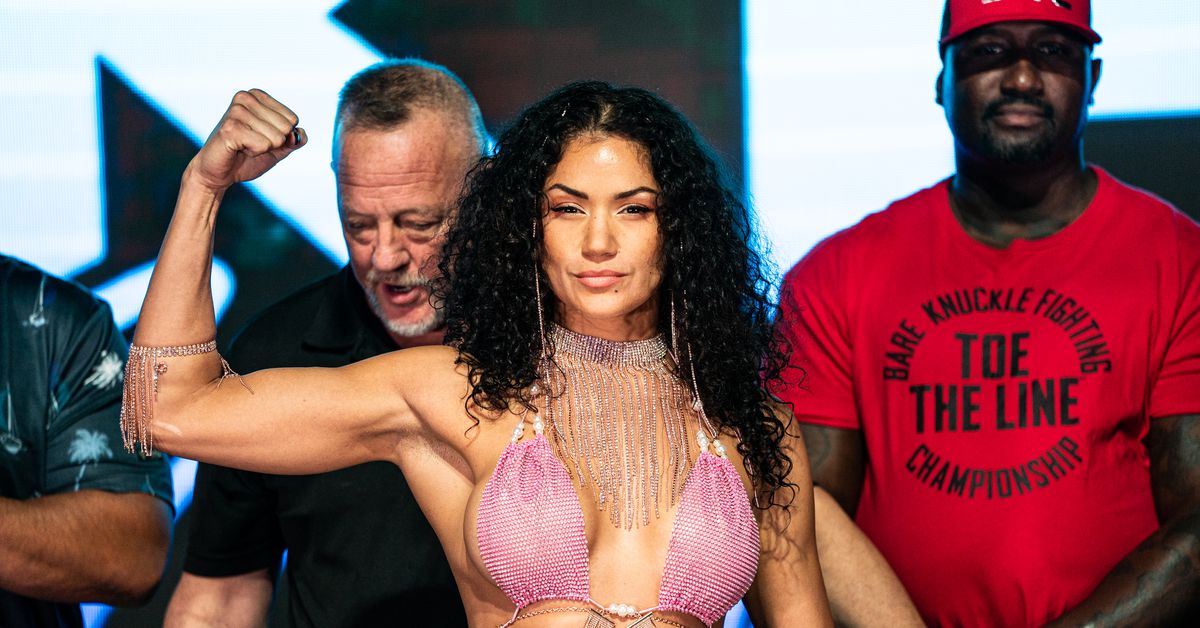 The UFC and Invicta veteran took on Britain Hart in a grudge match at BKFC 22 in Miami and was on the wrong end of a unanimous decision. It was the second promotional appearance for Gonzalez, and it seems as if it was her last, as she revealed she will be moving on from the sport.

“This was my last bare-knuckle fight,” Gonzalez wrote. “Looking forward to what’s in my future.”

On Saturday, a source close to the situation was asked by MMA Fighting if Gonzalez will indeed move on from BKFC.

“Looks like it at the moment,” the source replied.

Gonzalez had a tremendous showing in her follow up to her BKFC 18 win over Charisa Sigala, going toe-to-toe with the six-fight BKFC veteran over five rounds — even opening up a nasty cut on the cheek of Hart, while landing more punches over the five-round bout. Two judges saw it 48-47, while one scored it 49-46 for Hart.

It is unknown what will be next for Gonzalez. In an interview with MMA Fighting prior to Friday’s card, “The Chi-Town Princess” said that her “heart and soul is with MMA and that’s never far away from me.” In her most recent MMA appearance, Gonzalez lost a unanimous decision to now UFC flyweight contender Miranda Maverick at Invicta FC 39 in February 2020.