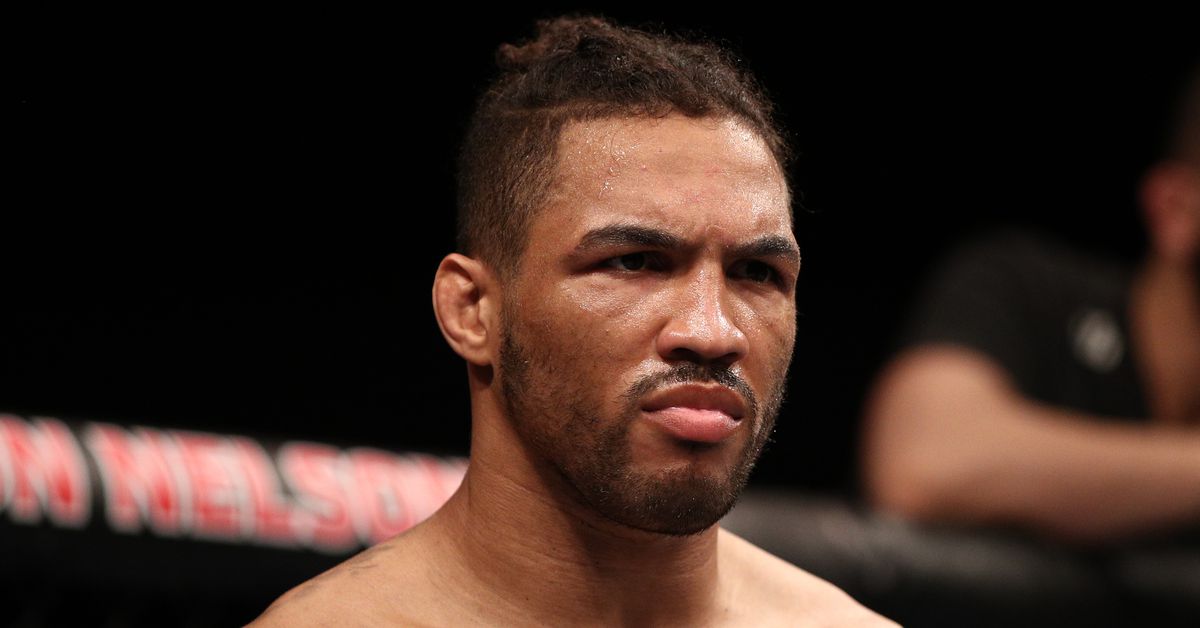 UFC veteran Kevin Lee once said “drugs really take you out of it” — but I don’t think a six-month suspension from MMA is what he meant. Nevertheless, “The MoTown Phenom” will be sidelined until Feb. 8, 2022 after getting popped for amphetamines.

That’s according to a report from MMA Junkie.

Lee, 29, will also be required to pay Nevada State Athletic Commission (NSAC) a combined fine of $19,526. The only silver lining is that United States Anti-Doping Agency (USADA) typically yields to regulatory bodies and is unlikely to tack on any additional punishment.

It’s been a rough couple of years for Lee (18-7), who was one victory away from securing the interim welterweight title. Instead, the former lightweight got submitted by Tony Ferguson, part of a dreadful 2-5 run that left Lee unranked in either division.

And that’s before we factor in his double-knee surgery.

“It was never my intention to gain an athletic advantage,” Lee previously wrote on Instagram. “It was an attempt to conquer the severe anxiety I silently suffer from daily. I will use this time to heal and come back stronger. Sorry for my lack of professionalism that lead to this disappointment, I’ll be back.”

Lee has not competed since dropping a unanimous decision to welterweight bruiser Daniel Rodriguez back in August, the starting point for his reduced NSAC suspension.