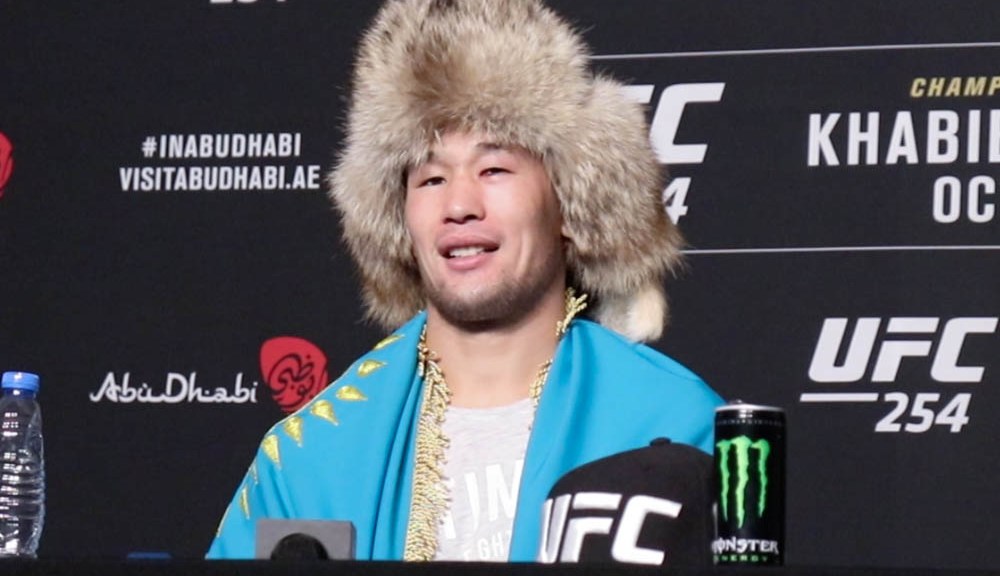 A battle between welterweight prospects is the latest addition to UFC Fight Night on Feb. 5.

Two people with knowledge of the matchup recently informed MMA Junkie of the booking but asked to remain anonymous since the promotion has yet to make an official announcement. Freak MMA Instagram page was first to report the booking.

Unbeaten in his pro MMA career, Kazakhstan’s Rakhmonov is 2-0 to kick off his UFC tenure, submitting Alex Oliveira at UFC 254 and Michel Prazeres in June. He has finished all 14 of his wins.

Since punching his ticket to the UFC on “‘Dana White: Lookin’ for a Fight,” Harris has picked up back-to-back first-round finishes over Christian Aguilera, and most recently Impa Kasanganay in September.

With the addition, the current Feb. 5 lineup includes:

Shavkat Rakhmonov plans to be patient in a future callout, but expects a ranked name 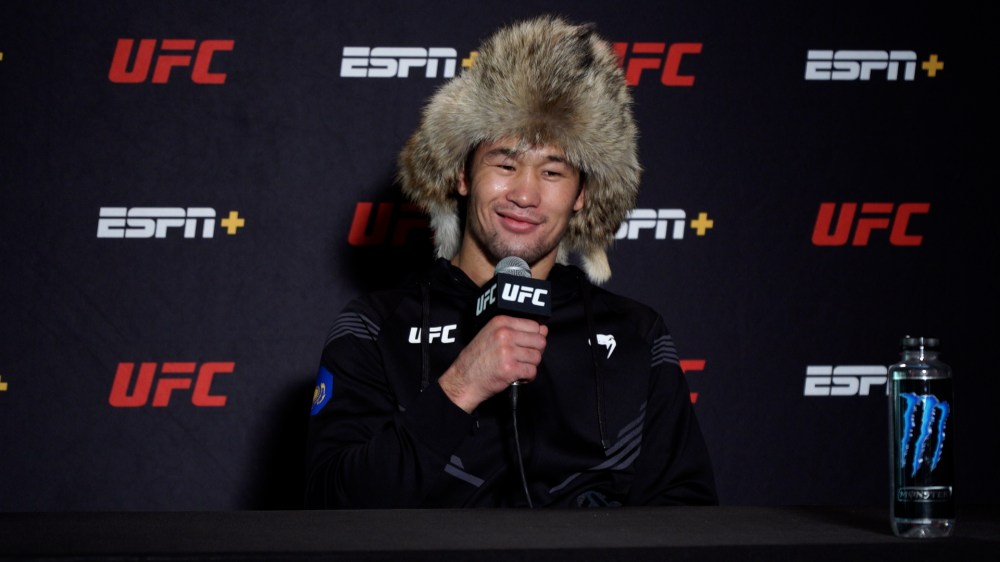 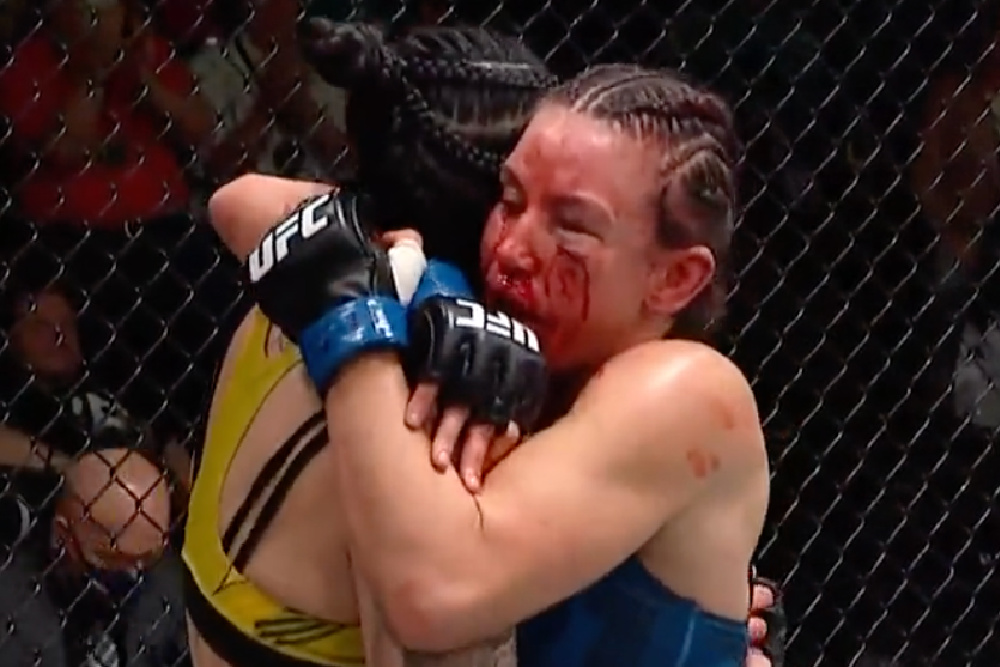