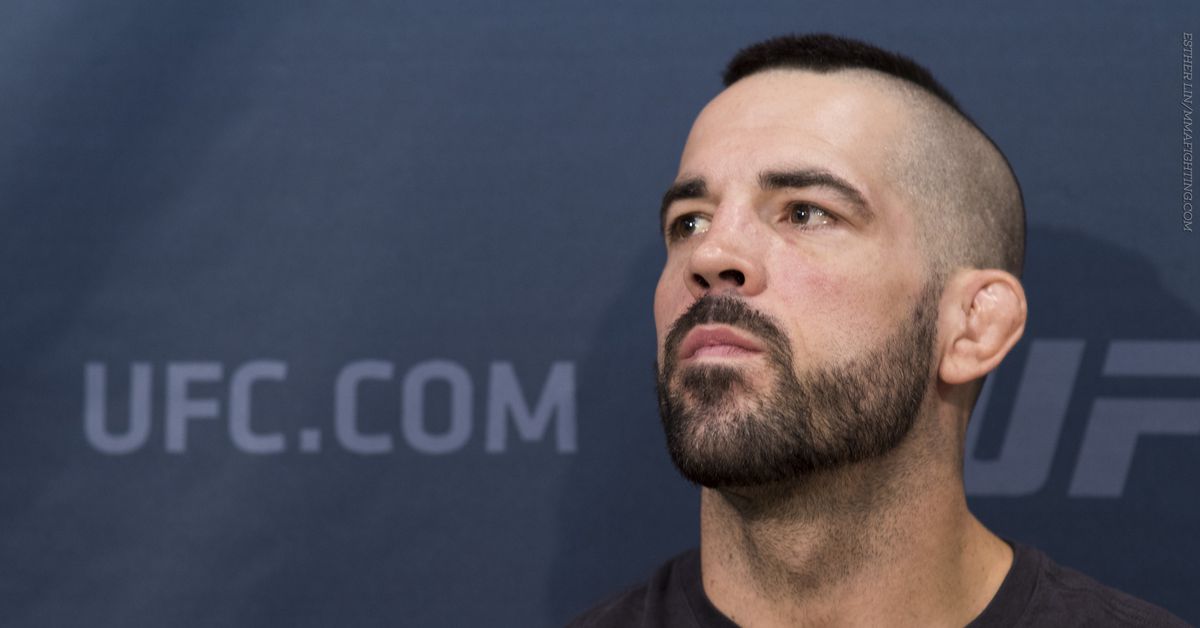 Matt Brown has been forced out of his upcoming fight against Bryan Barberena at UFC Vegas 44 after the veteran welterweight tested positive for COVID-19.

Brown confirmed the news to MMA Fighting on Tuesday after first revealing the information on social media. According to Brown, he’s recovered well after contracting the virus but obviously he’ll be unable to compete on Dec. 4.

It’s unfortunate news for the Ohio native as he looked to build on a Performance of the Night in his last outing after he demolished Dhiego Lima by second-round knockout.

Overall, Brown has gone 3-2 in his past five fights, with additional wins over Diego Sanchez and Ben Saunders.

With Brown sidelined with COVID-19, there’s no word yet if the UFC will attempt to secure a replacement to face Barberena on the upcoming card taking place at the UFC APEX in Las Vegas.

Barberena is looking to get back on track after suffering a loss to Jason Witt in his last appearance in July.

The UFC Vegas 44 card will be headlined by a bantamweight showdown as Jose Aldo takes on Rob Font in a pivotal matchup at 135 pounds that could potentially determine a future title contender in the division.