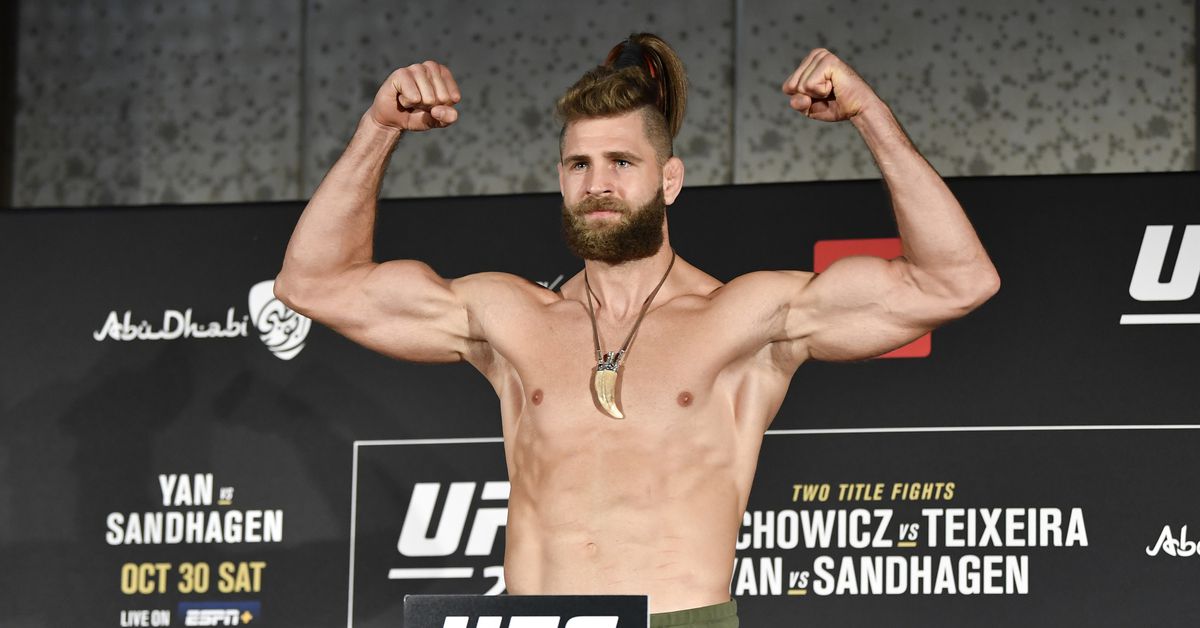 28-3 with an absurd 25 knockouts to his name, Jiri Prochazka is doing something right. The Czech athlete is 2-0 inside the Octagon, and the former Rizin champion is likely next in line for a shot at UFC gold.

The power puncher recently revealed a fairly uncommon training method that involves punching a tree hundreds of time. There is a thin mat, presumably to protect his hands from cuts, but yeah, this is definitely some Tony Ferguson strategy!

“It’s good for the body to be in the technique to be like a rock,” he explained (via MMAFighting). “Then I can go through the opponent’s body with my technique, and my technique can be more dangerous. It’s a good training for the body … After some 500 punches, then I go to the bag, and the bag is very easy, believe me.”

Body conditioning is a fairly frequent topic on Midnight Mania. More typically, fighters are known to let their trainers/partners tee off on body shots or occasionally hit the bag glove-less to harden themselves for combat. Alternatively, kicking through a (soft) banana tree is a show of strength in Thailand, and the aforementioned “El Cucuy” is infamous for training his shins by kicking a metal pipe!

With this method, Prochazka effectively adds himself to the list of the dedicated … and a bit crazy!

A good prompt for the day! I’m bad about following other sports, so MMA-wise at least, I’m most thankful for Charles Oliveira vs. Michael Chandler. Great fight, and I was happy with either man becoming champ!

What 2021 sports moment are you most thankful for?

Cody Durden is still catching s—t for his “sent him back to China” comment.

Daniel Cormier showing off his legendary speed and agility.

Say what you will, man went out on his shield!

Teddy Roosevelt was about that life.