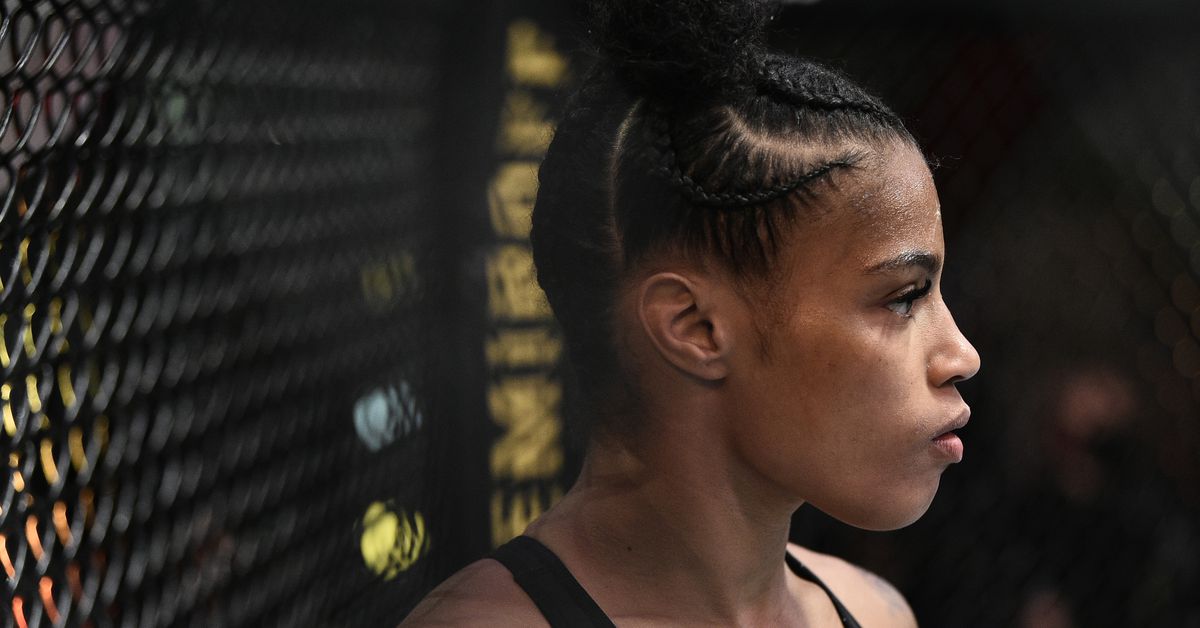 Where has Brianna Van Buren been over the last year-plus? She’s got married and became a mother. Van Buren — now known as Brianna Fortino — discusses (3:45) what she learned from her most recent loss to Tecia Torres, how life has changed as a wife and mother, planning to return in the first half of 2022, her reaction to moving up the rankings despite being out of action, and what matchups stick out for her return to the octagon.

Kenny Cross (27:22) previews his main event bout against Jose Martinez in the main event of XFC YoungGuns 4 on Dec. 10, why he’s been out for so long since his win in November 2020, what the long layoff has taught him, changing gyms to work with the likes of Joaquin Buckley and Khaos Williams, what 2022 looks like for him, and being an official free agent after this upcoming bout.

Finally, Chris Curtis (48:43) talks his short notice sophomore UFC fight against Brendan Allen at UFC Vegas 44 this Saturday, when he found out about the fight, how he feels this is a tougher matchup on paper than the Phil Hawes fight, Sean Strickland’s reaction to the booking, when — or if — he’ll return to welterweight after this fight, and more.

Listen to the latest episode of the We Got Next podcast below. All episodes can also be found on Apple Podcasts, Google Podcasts, Spotify, and Stitcher.