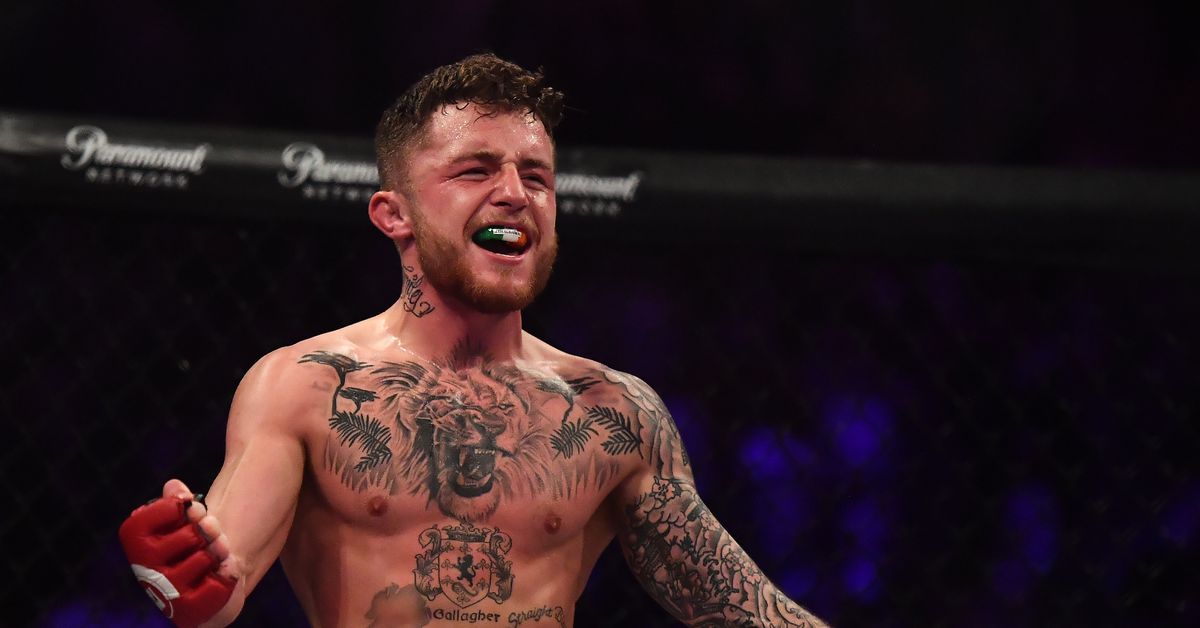 Bellator is kicking the new year off with a bang.

The promotion announced Friday night at Bellator 272 that its bantamweight division will be its next weight class to get the Bellator grand prix treatment.

Similar to past Bellator tournaments in recent years, a grand prize of $1 million will be up for grabs for the winner.

Pettis and Horiguchi are already slated to meet in the main event of Bellator 272 with Pettis’ bantamweight title on the line. The winner will then carry the belt into the tournament.

The promotion is targeting a start in early 2022 for its latest grand prix, however no date or opening round matchups were revealed on Friday’s broadcast.

When all is said and done, who will be the tourney winner?