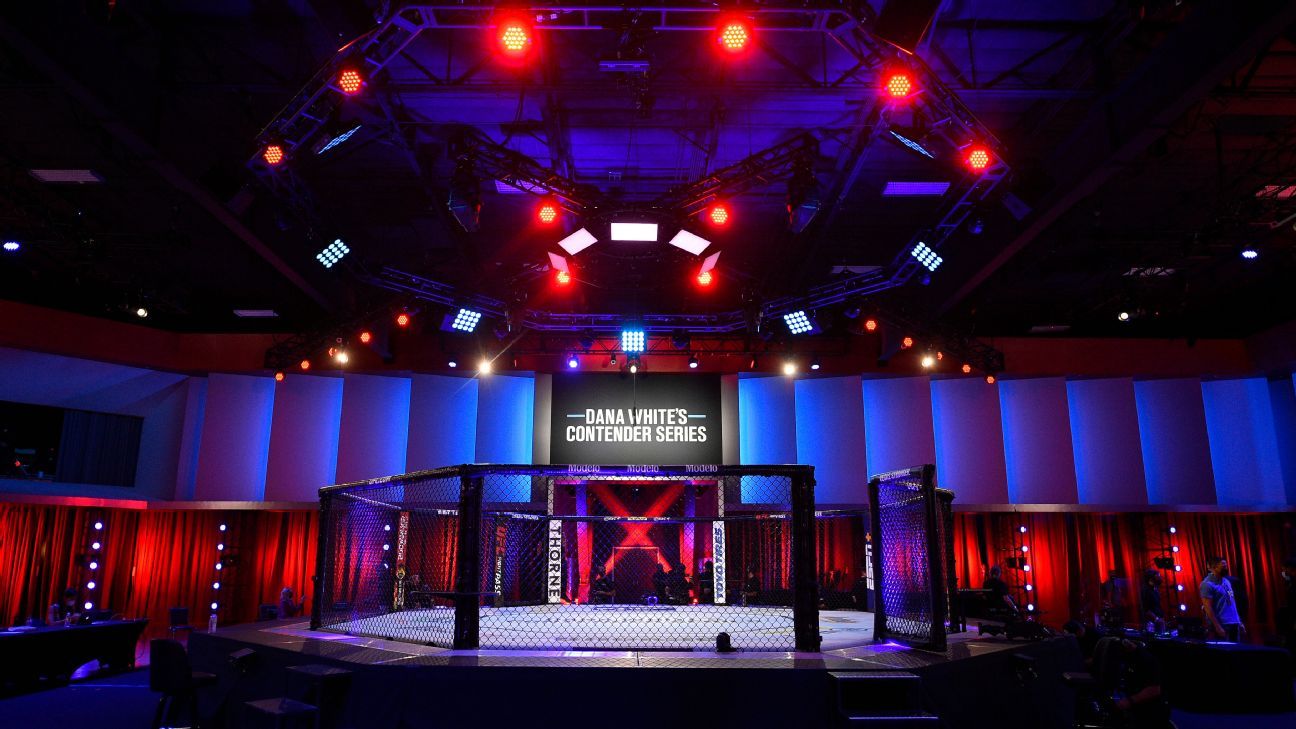 A scheduled welterweight fight between Jake Matthews and Jeremiah Wells is off UFC Fight Night on Saturday due to COVID-19 protocols, the promotion confirmed with ESPN.

Wells wrote Saturday morning on Instagram that he did not test positive for COVID-19, but one of his cornermen did and due to contact tracing the bout was pulled. The card in Las Vegas will go on with 13 fights.

Wells (9-2-1) is coming off an impressive, second-round TKO of Warlley Alves in his UFC debut in June. The 35-year-old Philadelphia native is a former CFFC welterweight champion. Matthews (17-5), a 27-year-old Aussie, had a three-fight winning streak snapped in his last fight, a loss to Sean Brady at UFC 259 in March.

On Friday, the UFC lost a heavyweight bout between Azamat Murzakanov and Jared Vanderaa from the event, because Vanderaa was not medically cleared to compete.