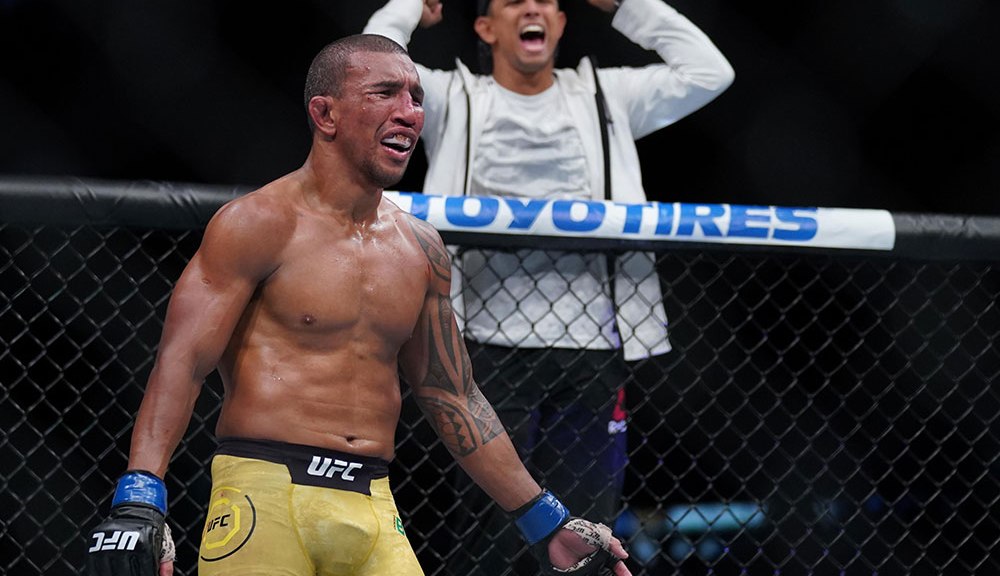 Raoni Barcelos will get to compete before the end of the year after all.

Two people with knowledge of the matchup recently informed MMA Junkie of the booking but asked to remain anonymous as the promotion has yet to make an official announcement.

Barcelos (16-2 MMA, 5-1 UFC) is coming off a majority decision loss to Timur Valiev at UFC Fight Night 190 in June. Prior to that, the Brazilian was on a nine-fight winning streak, including wins over Said Nurmagomedov and Khalid Taha.

Winner of nine of his past 10, Henry (21-5 MMA, 0-0 UFC) will make a relatively quick turnaround. The 26-fight veteran, who competed for Japanese promotions Rizin FF, DEEP and Pancrase, is coming off a second-round submission of ex-UFC fighter Albert Morales at LXF 6 on Oct. 30.

With the change, the UFC Fight Night 199 lineup now includes: