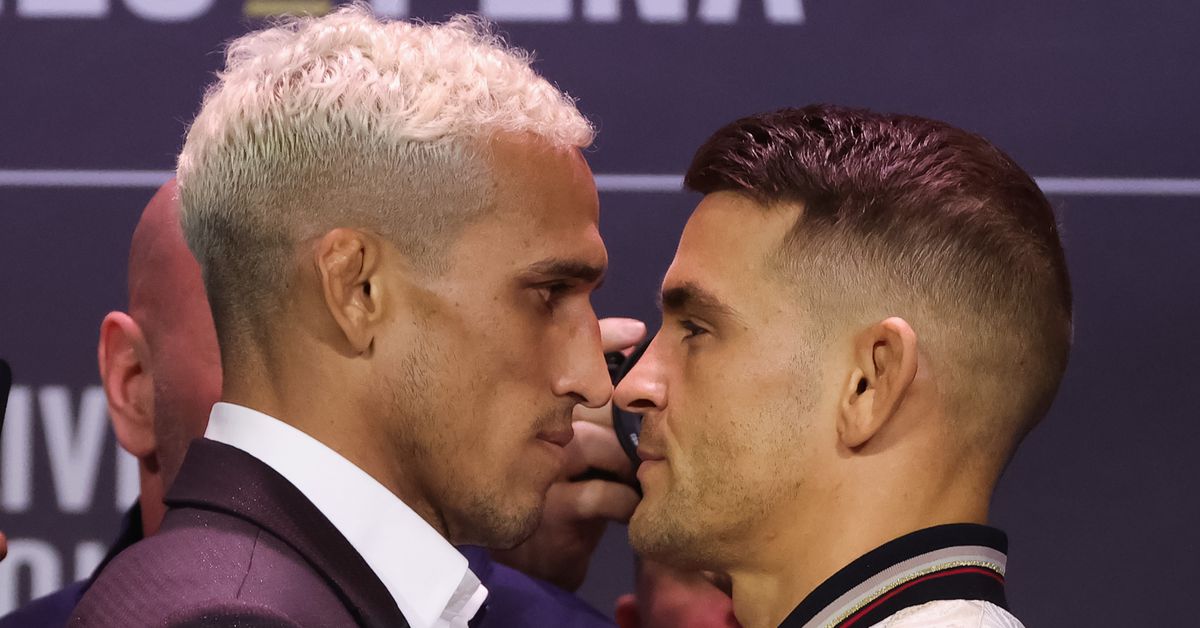 MMA Fighting has UFC 269 results for the Oliveira vs. Poirier event, live blogs for all the main card fights, and live UFC 269 Twitter updates.

In the main event, UFC lightweight champion Charles Oliveira defends his title against MMA Fighting’s No. 1-ranked lightweight Dustin Poirier. The two veterans have combined for 54 octagon appearances between them, the most ever for a UFC championship fight.

Check out the UFC 269 results below.