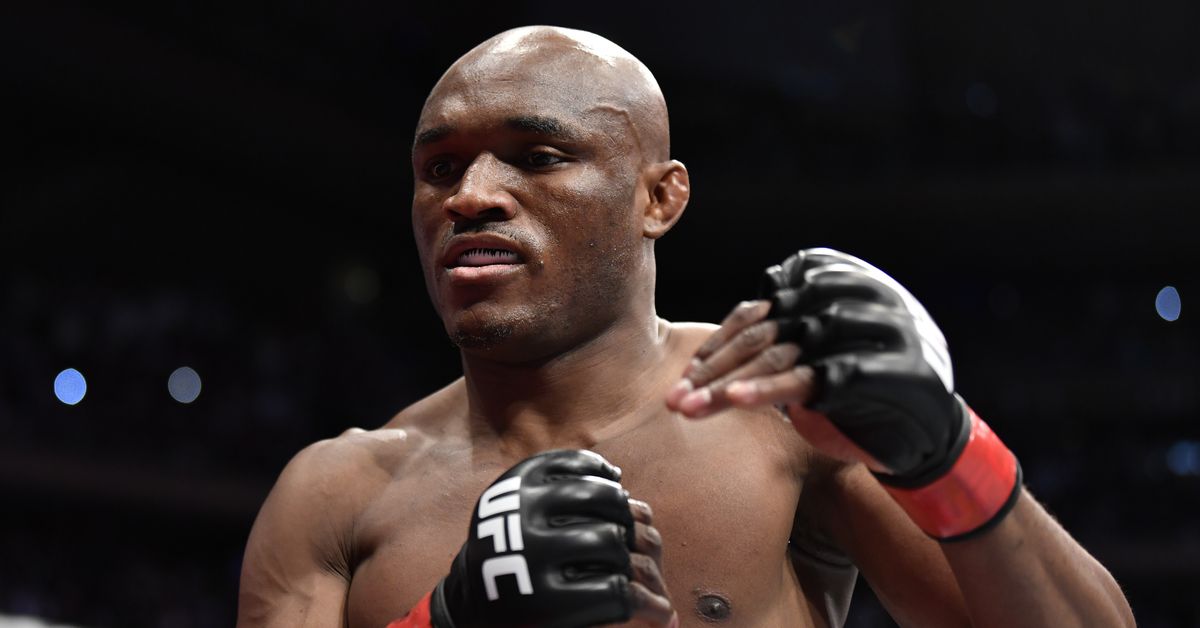 If Kamaru Usman really wants to attempt to crossover to boxing for a showdown with Canelo Alvarez, he’ll be pursuing the fight without the blessing of UFC president Dana White.

Lately the reigning UFC welterweight champion has been calling for a fight against Canelo while promising that he would shock the world if he was ever granted the opportunity. As much as White has praised Usman as the best pound-for-pound fighter in mixed martial arts, he really doesn’t like his chances against Canelo if they ever laced up the gloves against each other.

“Everything about it is horrible. Usman is not a boxer. Canelo is probably the best guy out there right now. It’s a stupid fight that makes no sense.”

Because Usman is under contract with the UFC, he would need permission to actually pursue a boxing match against anybody much less hoping that he could score a fight with Canelo.

Even if White could somehow be convinced to allow Usman to crossover, he doubts anyone would have much interest in that fight considering the disparity in the skillsets between the UFC champion and somebody currently considered the best pound-for-pound boxer in the sport.

“I don’t even know how many people would be interested in seeing that,” White added. “It’s like when Conor [McGregor] and Floyd [Mayweather] fought, it sort of took on a life of its own.

“They talk about Tyson Fury and Francis [Ngannou], too. What do you think’s going to happen in those fights? Those guys are the best in the world at boxing.”

Of course, the UFC did allow McGregor to face Mayweather in a boxing match back in 2017 and White even got involved in the promotion but he promises that was likely a one-time deal.

“Finally it got to the point where I was like this is big and I was right. It ended up being the biggest pay-per-view ever.”

While McGregor and Mayweather were able to sell over 4 million buys together on PPV, White just doesn’t see anything out there that would garner nearly as much interest today.

He’ll never say never because lightning could strike again but White really doesn’t even like to play the “what if?” game when it comes to UFC fighters taking on boxing’s best.

“Who knows,” White said. “Something could come along down the line but the whole boxing versus MMA thing is silly.”