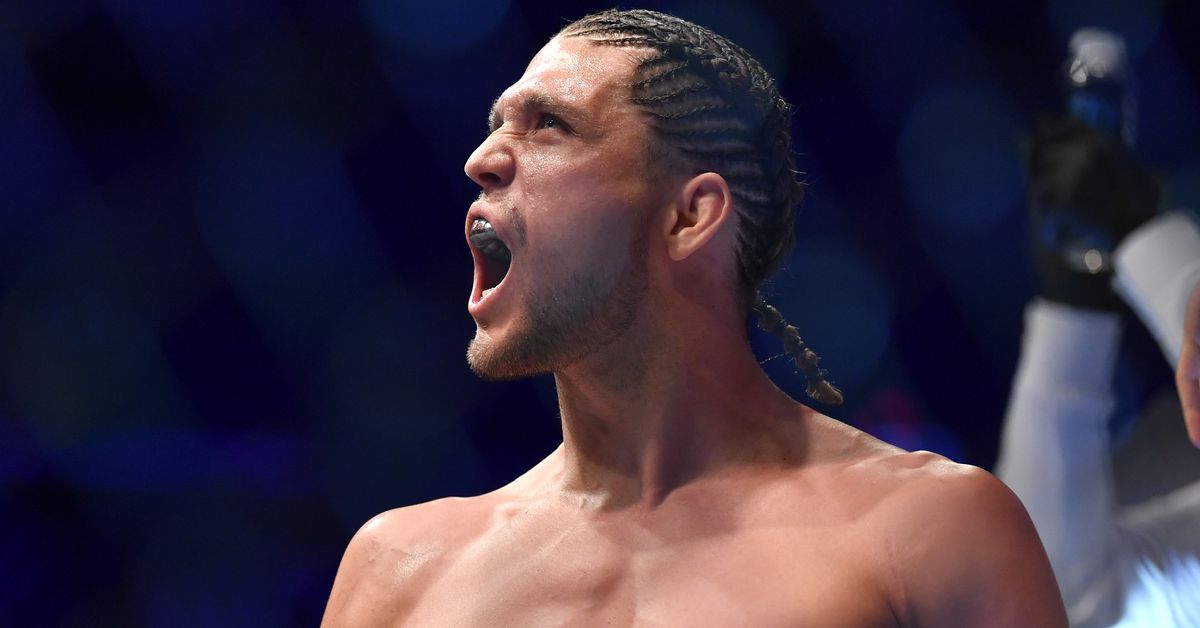 Top-ranked Featherweight contender Brian Ortega is rumored to be in talks to fight high-flying finisher Yair Rodriguez, but “T-City” has a more immediate problem on his hands. After a run-in with local police, Ortega is stranded in Mexico without his license, meaning he’s unable to make it through the border and return to the states (h/t MMANews).

The full details of the incident are unclear, but Ortega posted on his Instagram story to explain a bit. He wrote, “B—ch ass corrupt cops wanted my money I told them f—k you so they took my license so I won’t be able to get back home.”

Brian Ortega told these corrupt cops in Mexico that wanted his money to fuck off, they took his license so now he won’t be able to leave. I hope the @ufc can help him out somehow. pic.twitter.com/cfxFGPKeJi

Hopefully, Ortega has the resources and connections necessary to stay safe until his situation is resolved. UFC may be able to help, as the promotion has many connections and is constantly working on various visa and immigration issues.

Ortega was last in the Octagon in September 2021, losing a five-round war to current 145-pound kingpin Alexander Volkanovski. Currently, he’s ranked at No. 2 in the official Featherweight rankings.

Remember how I said Sabina Mazo got cut? Scratch that …

Weight cutting is a ton of fun and definitely not detrimental to athlete performance/health.

Who else is 100% down for Paulo Costa vs. Sean Strickland? That fight makes a whole lot of sense if Costa can get his weight down.

No sportsmanship for this rat

A classic Anderson Silva KO from the PRIDE FC archive:

Trying to fulfill my spinning s—t quota for the week!

Found a Random Land submission in the DMs, and yeah, this is appropriately beautiful/terrifying.

Midnight Music: I learned after Googling the track below that was voted the “official state rock song of Oklahoma” before various politicians shut that down. Neat!