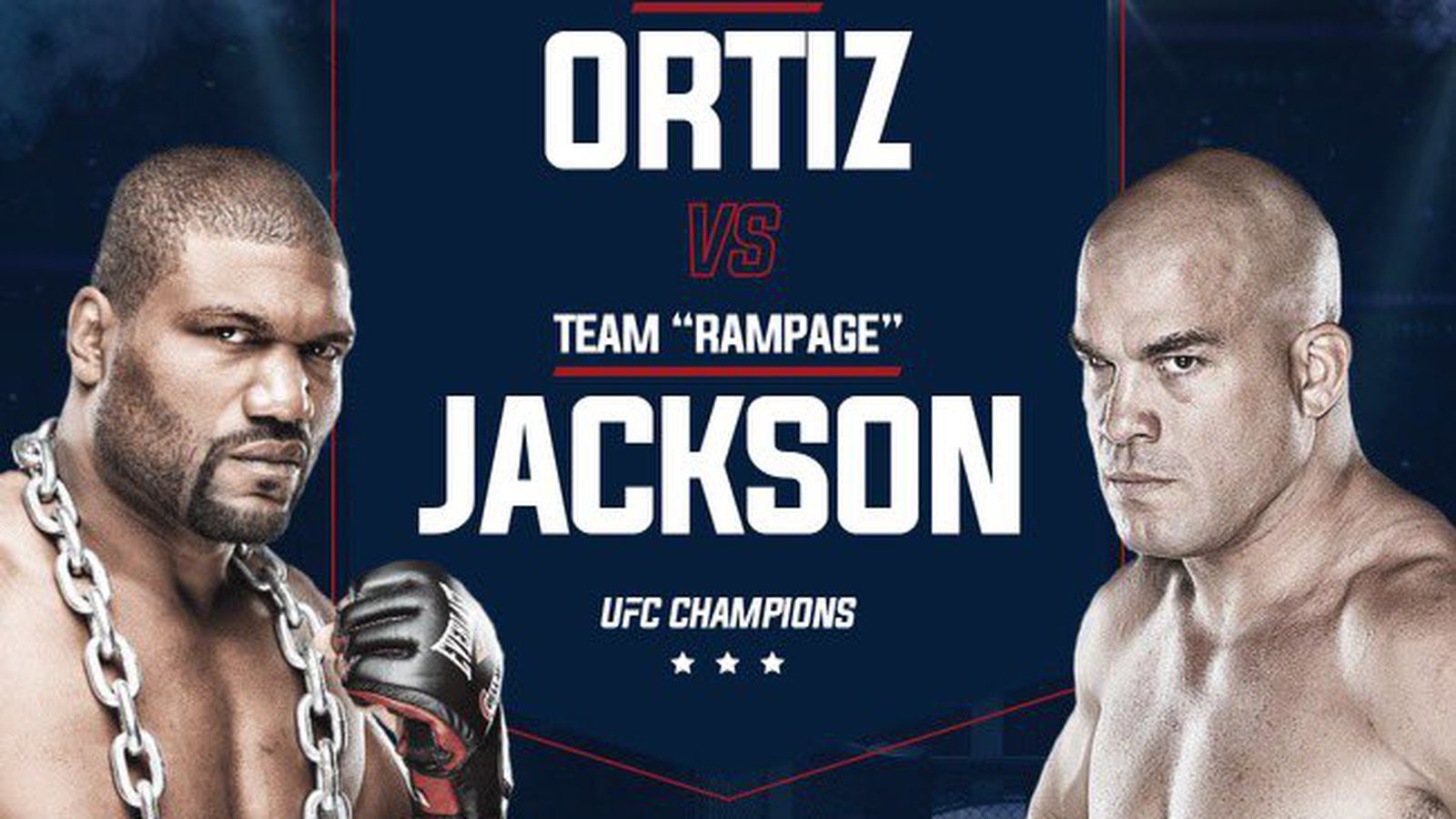 American freedom is “slipping away.”

To save it from completely vanishing under the “obsessed” Democratic Party, “anti-woke” entrepreneur, philanthropist, and national political leader Harrison Rogers is staging the “Freedom Fight Night” pay-per-view (PPV) on Sat., March 19, 2022 inside Miami Airport Convention Center in Miami, Florida.

That’s where former UFC light heavyweight champions Quinton Jackson and Tito Ortiz will lead two teams of freedom fighters into battle. Early bird buyers can order the live stream for just $12.95 on CloutHub. In addition, tickets starting at $100 are available at the same link, along with select VIP packages up to $50,000.

That may explain why the newly-created Freedom Key Society (FKS) will release 100 Freedom Fight Night NFTs at $1,000 per key, though to be honest, if you’re in Miami and have $1,000 to burn you may want to consider the $1,000 “Beef Case” at Papi Steak, which could generate far more street cred for your next Instagram flex.

As for the actual fights, here’s what viewers (and attendees) have in store:

“Now we’re fighting back, literally, starting our own ‘Freedom Fight Night’ for the first time ever, where we not only gain insight on the current political landscape, but the current political figures who can speak on it firsthand,” former UFC heavyweight champion Frank Mir said. “You also get to watch two incredible MMA teams go for the first Freedom Championship Belt.”

Mir is a supporting spokesperson and like Jackson and Ortiz, will not be competing.

“All proceeds from this event will go to support initiatives in the fight against mandates and to defend our freedoms in the 2022 elections,” Mir continued. “When we fight together, there isn’t a force in the world that could take our freedoms away from us. UFC legends are joining Americas conservative leaders for the first ever ‘Freedom Fight Night.’ We’re literally going to fight to make sure America’s freedoms are never seized again.”

The Freedom Key Society is not a charity or political action committee (PAC) but rather a “private entity that will not be restricted within the government controls or regulations.” Rogers insists FKS will not be “for profit” and will arrange quarterly meetings for transparency on income, expenses, and investments.

No doubt the Democrats are shaking in their boots.