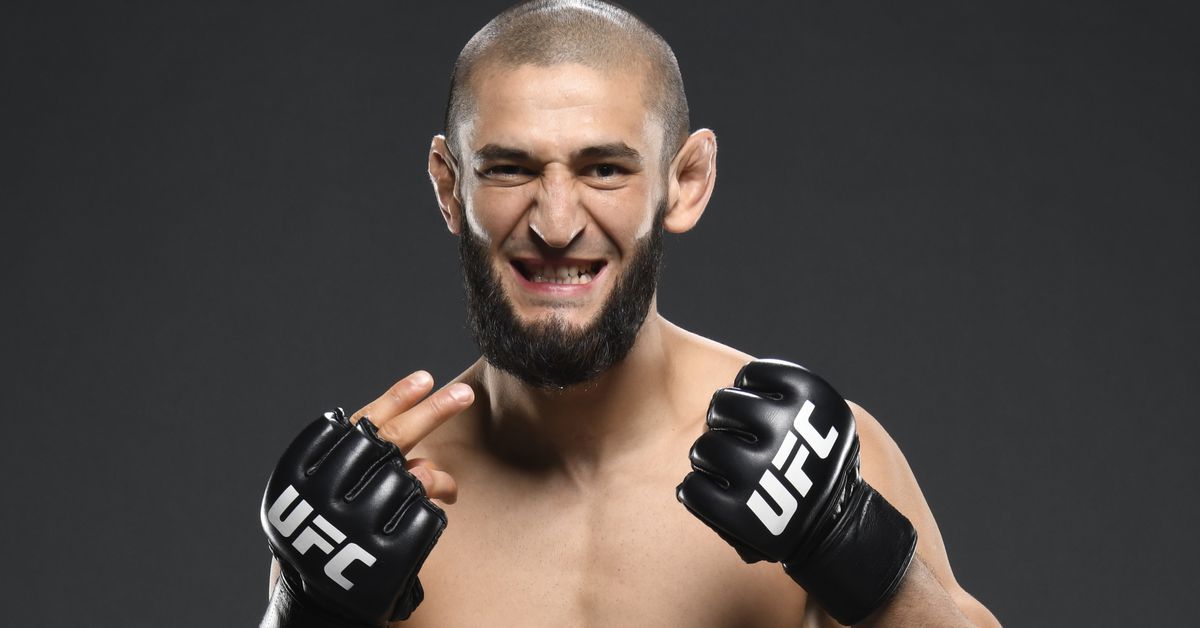 Conor McGregor’s announcement earlier today targeting a title fight vs. Kamaru Usman was certainly a surprise. As the former champ, McGregor may be able to waltz back into the Lightweight title picture at any given time, but he’s only fought Nate Diaz at 170 lbs., whereas Usman is the pound-for-pound king who has largely dominated the field.

If McGregor is serious about a Welterweight run, he’s going to need all the help he can get!

Surprisingly, Khamzat Chimaev has extended a helping hand. Despite being in the midst of his own Welterweight run, Chimaev went on Twitter to invite McGregor to train with him and Darren Till. He wrote, “If you want to come back we will help you, we are waiting for you in our camp.”

A bit of a change in tune from the man who wants to “eat everyone,” no?

At the moment, McGregor’s move to Welterweight and any potential showdown vs. Kamaru Usman is entirely theoretical. Chimaev, meanwhile, is booked opposite former title challenger Gilbert Burns at UFC 273 in April, a fight which is widely considered to a be a title eliminator match up.

… Unlike the Irishman interferes?

Dan Hooker, absolute mad man that he is, successfully made Featherweight! We’ll have to wait until tomorrow night to find out if that’s a good idea, however …

I am reminded of Tim Boetsch.

Juila Avila will be out the rest of the year with both an injury and pregnancy.

The trash talk between Darren Till and Uriah Hall continues, and the fight just makes sense.

Amanda Ribas is jumping up to 125 lbs. to fight top-ranked Katlyn Chookagian.

I asked for Costa and the UFC didn’t seem so confident in his future.. Also i dont think they liked me punching down to get a title shot lol.. but worst case for you Costa there is always bellator.. Maybe 205? Idk… https://t.co/1Hz83MUyWB

This is about as bad as six seconds can go in combat sports. Brutal!

A bit of inspiration from one of the greats!

Midnight Music: The Zombies have one of the coolest sounds of any band of their era.