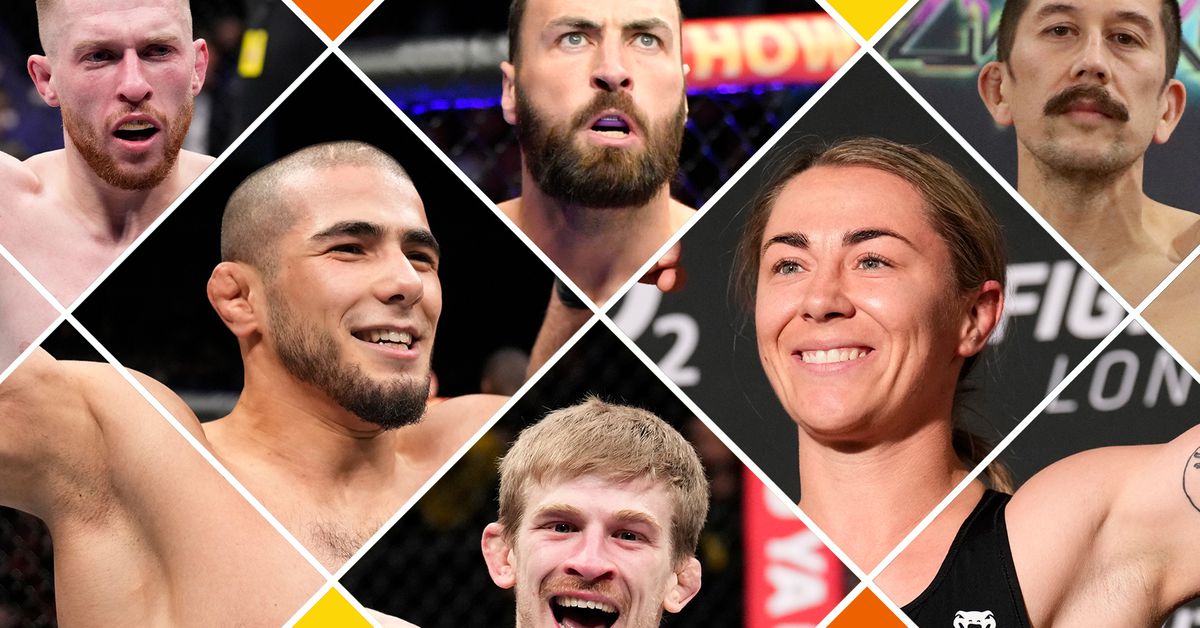 1 p.m. ET: I recap all the weekend’s action from UFC London and more.

2:05 p.m.: Molly McCann returns to chat about an emotional weekend at UFC London and her Knockout of the Year frontrunner over Luana Carolina.

3:25 p.m.: MMA Fighting’s E. Casey Leydon joins the show to look back at his successful win in his amateur MMA debut.

For the latest episodes of The MMA Hour, subscribe on Spotify or iTunes.