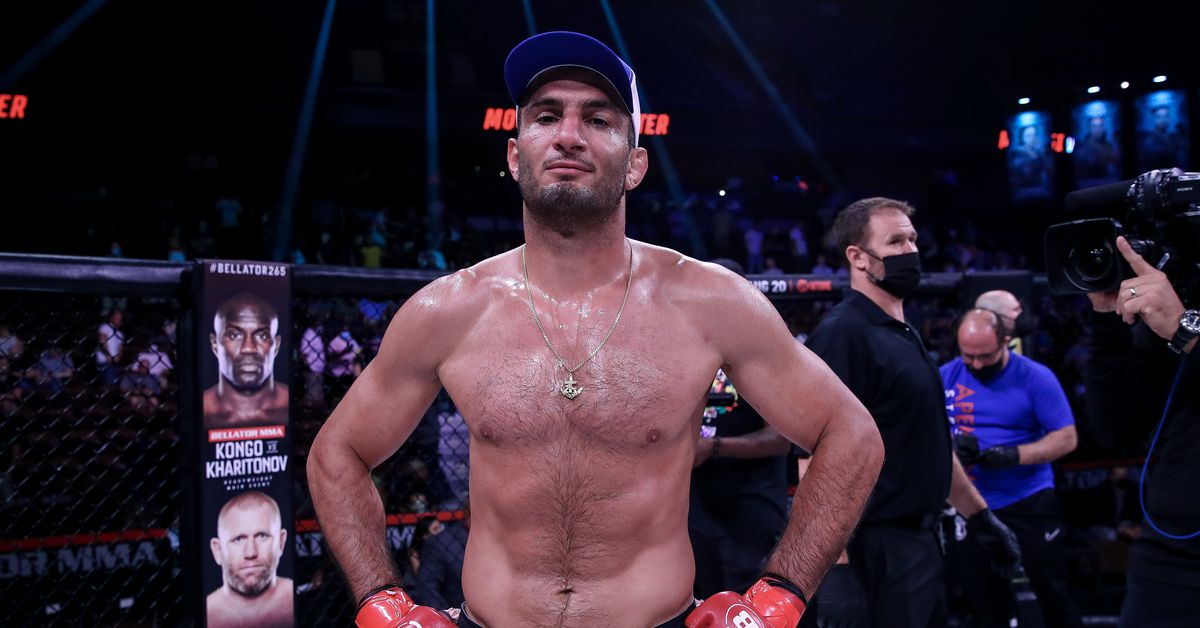 Gegard Mousasi will be getting a quick turnaround.

Multiple people with knowledge of the promotion’s plans confirmed to MMA Fighting on Tuesday that Bellator is targeting a middleweight title fight between Mousasi and Johnny Eblen for June. A date, event, or location have not been revealed.

Ariel Helwani was first to report the targeted booking.

Mousasi has been admittedly frustrated over the last few years as he only had the chance to compete three times between September 2019 and August 2021, but the promotion is giving him the opportunity to be more active, as he had hoped.

The third-ranked middleweight in MMA Fighting’s Global Rankings, Mousasi regained his title in October 2020 with a unanimous decision win over Douglas Lima at Bellator 250. He then went on to successfully defend his belt twice, stopping John Salter and, most recently, Austin Vanderford this past month at Bellator 275.

Eblen earned the chance to get one back for his teammate Vanderford following a dominant decision win over John Salter earlier this month at Bellator 276.

“The Human Cheat Code” is 11-0 in his pro career, including Bellator finishes of Daniel Madrid and Colin Huckbody.