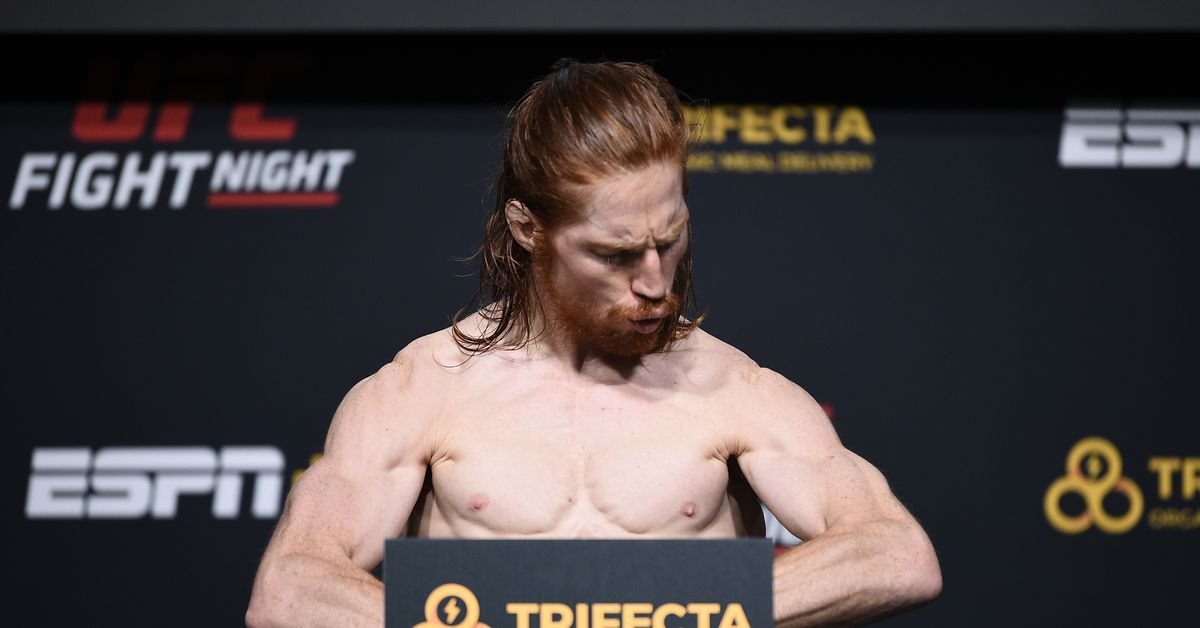 RIZIN Fighting Federation 35 is shaping up to be a truly epic event as international fighters can now return to the ring.

Weds. afternoon in Japan (Mar. 23, 2022), the promotion held a press conference to reveal the latest batch of fight announcements for the upcoming RIZIN Trigger 3rd and RIZIN 35 events on Apr. 16 and 17.

Among the names that most notably stood out were top Atomweights Kanna Asakura and Shooto titleholder Satomi “Sarami” Takano, as well as former Ultimate Fighting Championship (UFC) and Bellator prospect, “The Alpha Ginger” Spike Carlyle.

Carlyle will take on former Deep champion and five-fight RIZIN veteran, Koji Takeda in what is sure to be an action-packed bout. The San Diego, Calif. native has gone 4-0 since suffering back-to-back losses that led to his UFC departure in 2020. It may have taken a bit longer than he’d have liked, but ultimately, Carlyle got his wish.

“The UFC was a great experience and great opportunity. I loved it,” Carlyle told MMA Fighting in Feb. 2021. “But people who truly know me know that my heart’s desire has always been to fight in Japan, [and] that is my goal. I think God maybe ordained everything to happen as so because who knows if I would’ve won my next fight — which I know I would’ve won my next fight — or if I would’ve stayed with the UFC, I might never have the opportunity to go to Japan.

“My dream and No. 1 desire is to fight for RIZIN, possibly Bellator because they co-host events, and that way I can do the best of both worlds. The goal is to become a Japanese champion and fight the American champion, a RIZIN-Bellator combination so hopefully, it comes together.”

In total, RIZIN announced 10 fights on Wednesday, three on RIZIN Trigger 3rd, and seven for the big RIZIN 35 show the night after. The current lineups for each can be seen below.