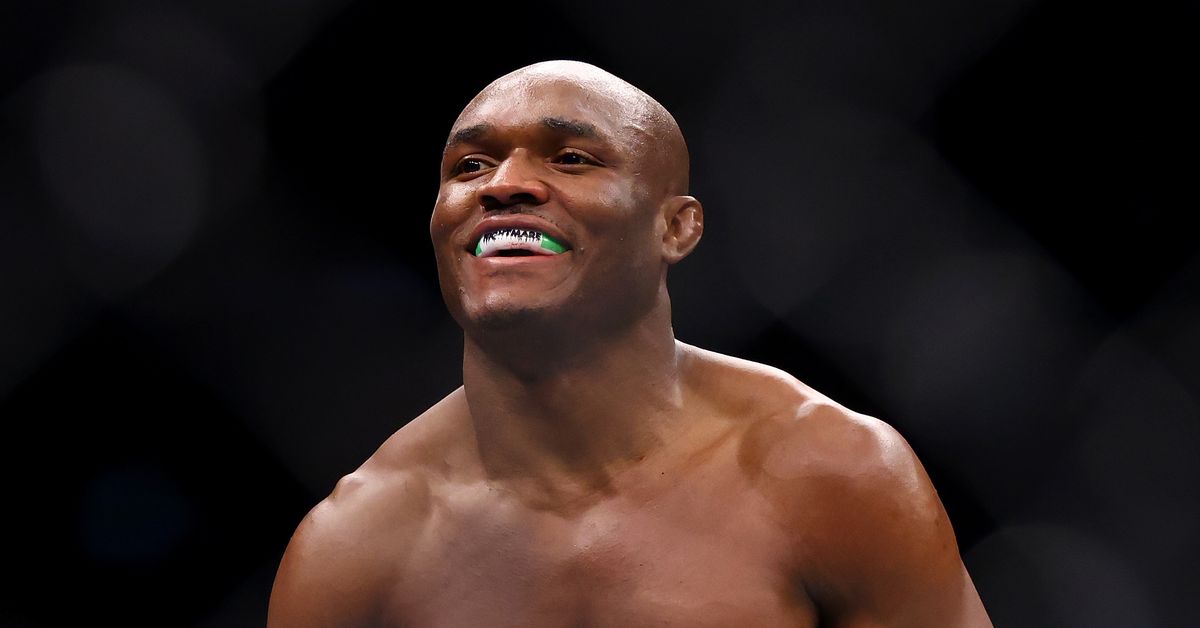 With each passing week, it seems more likely that Conor McGregor is going to return from injury and loss directly into a title shot. Lightweight kingpin Charles Oliveira has mentioned being open to the match up, but now McGregor has been talking mostly about 170 lbs. and targeting Kamaru Usman as of late.

McGregor does hold a 2-1 record at Welterweight, but both of those wins came against former Lightweights. Usman, meanwhile, has run the gauntlet of the best 170-pounders on the planet, beating several of them more than once. It’s a massive jump in competition for the Irishman, a much bigger foe who’s also the current pound-for-pound king.

“That’s the best pound-for-pound fighter alive, Kamaru Usman, and he’s a natural 170,” Rogan said. “You’ve got to remember: Conor McGregor won the title at 145 and then he went up to 155 and knocked out Eddie Alvarez and became the champ-champ. Then he fought at 170, but he fought ‘Cowboy’ Cerrone, who is a natural 155 pounder. No knock on ‘Cowboy.’ ‘Cowboy’s’ beat a lot of good 170 pounders. He’s an elite fighter, but Usman’s a different thing. That’s a different peak. There’s no oxygen at the top of that mountain. That’s as good as it gets ever at 170.

Currently, McGregor is expected to return in summer, and it’s only been hinted that he’ll receive a title shot on his return. Usman, meanwhile, is likely to rematch Leon Edwards in July for his latest title defense.

Alright, this one is a mix of personal and professional. Joey Rodriguez is the longtime boxing coach at Team Alpha Male, and the coach I’ve worked with more than anyone else by quite a bit — you won’t find anyone in the sport more dedicated to his athletes.

Earlier this week, his 15-year-old daughter was diagnosed with stage 3 lymphoma. Josh Emmett has started a GoFundMe to help cover the expenses, and I felt obliged to do my part in sharing. If at some point watching Emmett or Chad Mendes knock someone stiff has been a source of joy, well, this is an opportunity to pay it forward.

Nate Diaz is unimpressed with the lack of professionalism in the MMA community.

Molly McMann’s breakthrough performance at UFC London is paying off in a big way. Good for “The Meatball!”

The Internet widely believes that Khabib did not really write his post cancelling Colby Covington. I tend to agree, but I’d also hope that Khabib regained complete control of his social media with retirement …

2- Calling for an entire division to boycott fighting someone bc he said mean words is not going to work in a USA based promotion.

Henry Cejudo vs. Conor McGregor ranks high on the list of fights that are never, ever going to happen.

Random Saenchai highlight of the week!

Woods tried to hold back the kick, but it was too late …

Right on the chin.