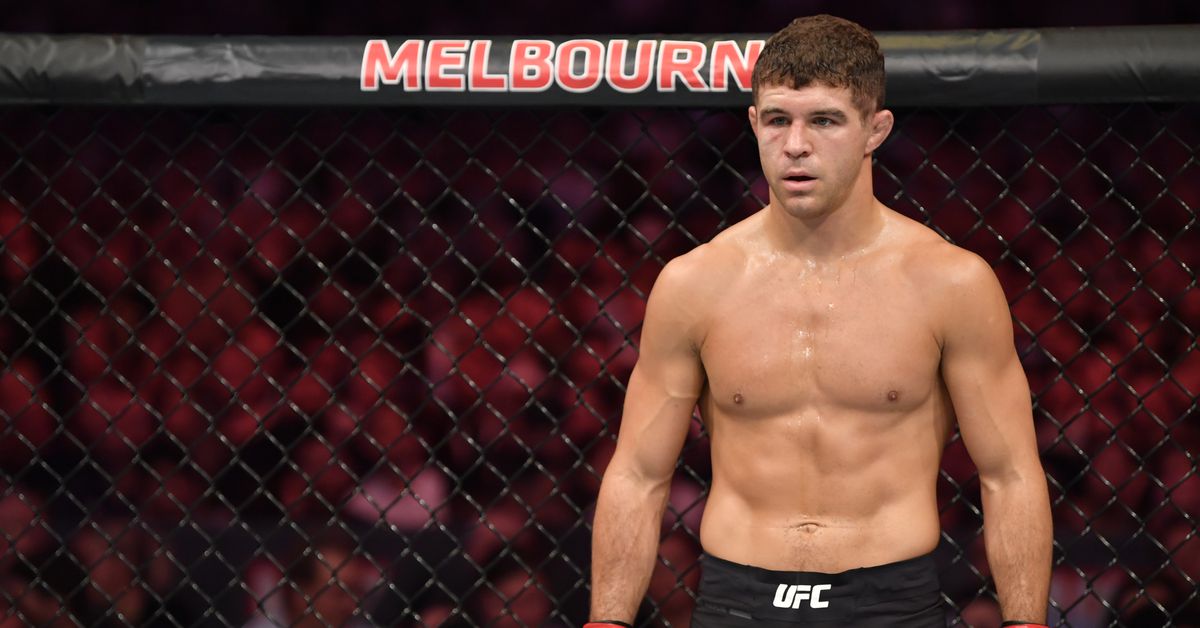 With a decade of UFC experience behind him, Al Iaquinta isn’t in any rush to see open scoring in his fights.

The UFC lightweight has been on both sides of the decision coin throughout his career, but in the hot topic discussion of whether of not open scoring should be implemented sport wide, Iaquinta is on the side of keeping things as they are, but improving the quality of the individuals responsible for scoring the rounds.

“It changes everything. That would change the sport,” Iaquinta said of open scoring on Heck of a Morning. “In between rounds, everyone’s going to be looking up at the scoreboard, and how many guys would it really affect? Even with bad judging, it’s almost like it’s part of the sport now.

“I’d tell you one thing: if I thought I was up two rounds, and they flashed the scorecards in-between the second and third, and I found out that I was down, I might have a mental breakdown. I might jump over the cage and attack the judges.

“I just have a feeling that it sounds good in theory, but then when you add something like that in it just changes the experience. I can understand why it some circumstances it would’ve been useful, but in 99 percent of fighting in the UFC, or MMA, we just need better judging. We need to figure out the judging. Having the fighters know there’s a bad judge, I’d rather just have good judging — then fighters don’t need to know that they’re down.”

Iaquinta had teased retirement following his November loss to Bobby Green at UFC 268 but indicated on The MMA Hour in February that he hasn’t definitively made that decision. The 34-year-old has lost three straight — which includes decision losses to Donald Cerrone and Dan Hooker.

Having competed in multiple hard-nosed battles that have gone to the judges’ scorecards inside the octagon, Iaquinta feels that there’s a bit of extra excitement of not knowing what the scoreboard reads heading into a final round.

“That’s the beauty of fighting sports, the fighters need to go out there without really knowing if they’re winning, if they’re losing, or if they have to go out there and finish,” Iaquinta said. “With open scoring, it’s, ‘We have to finish him this round.’ Now, it’s like, you might have to finish. There’s a little bit of mystery in there. But I’m an old school guy and I like the old school ways, it’s been this way forever. I think it would be a lot to do something like that, especially in the UFC, to play around with something like that.”