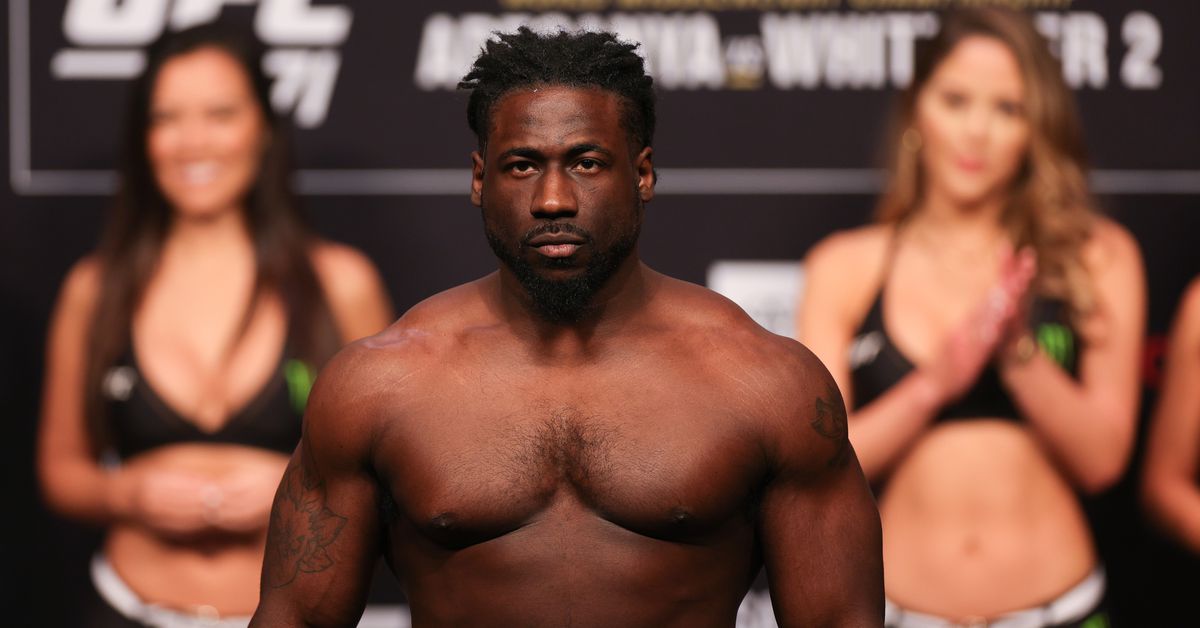 Multiple people with knowledge of the promotion’s plans confirmed to MMA Fighting that Knight and Clark will compete in a heavyweight bout at UFC Vegas 51, which takes place April 16 at the APEX. MMA Junkie was first to report the booking.

Clark will look to get back on track after suffering two straight defeats to Ion Cutelaba and Anthony Smith. “Brown Bear” began his 2020 campaign with decision wins over Dequan Townsend and Alonzo Menifield before facing Smith in the main event of UFC Vegas 15 in November 2020.

Knight makes his second straight appearance at heavyweight in search of his first divisional win. After winning three of his first four promotional appearances in the light heavyweight division, “Knightmare” competed against Maxim Grishin at UFC 271 in what became a heavyweight matchup after Knight missed weight by 12 pounds for the short-notice booking. Grishin picked up the victory via unanimous decision.

UFC Vegas 51 will be headlined by a welterweight bout between Vicente Luque and Belal Muhammad.