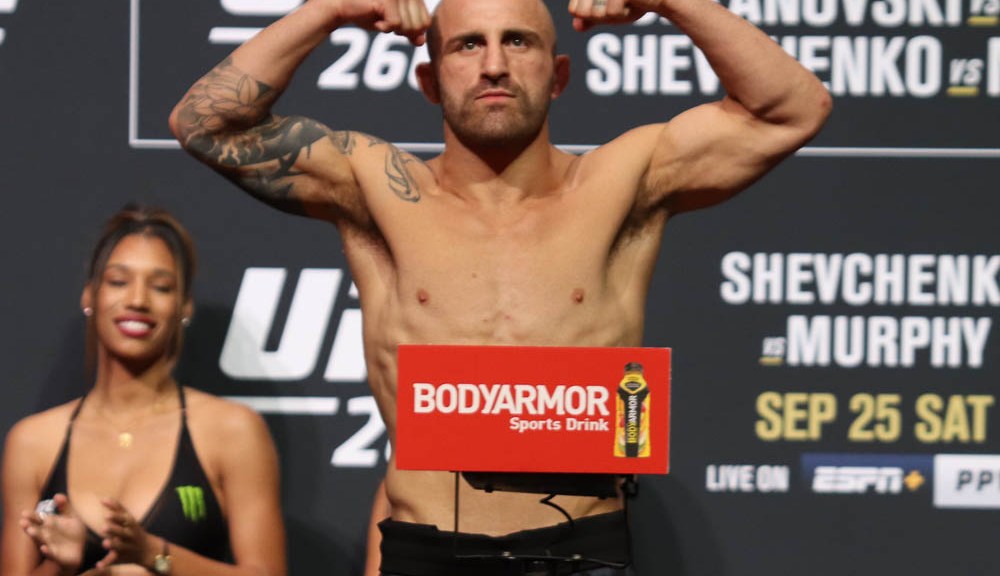 The full UFC 273 weigh-in results include: