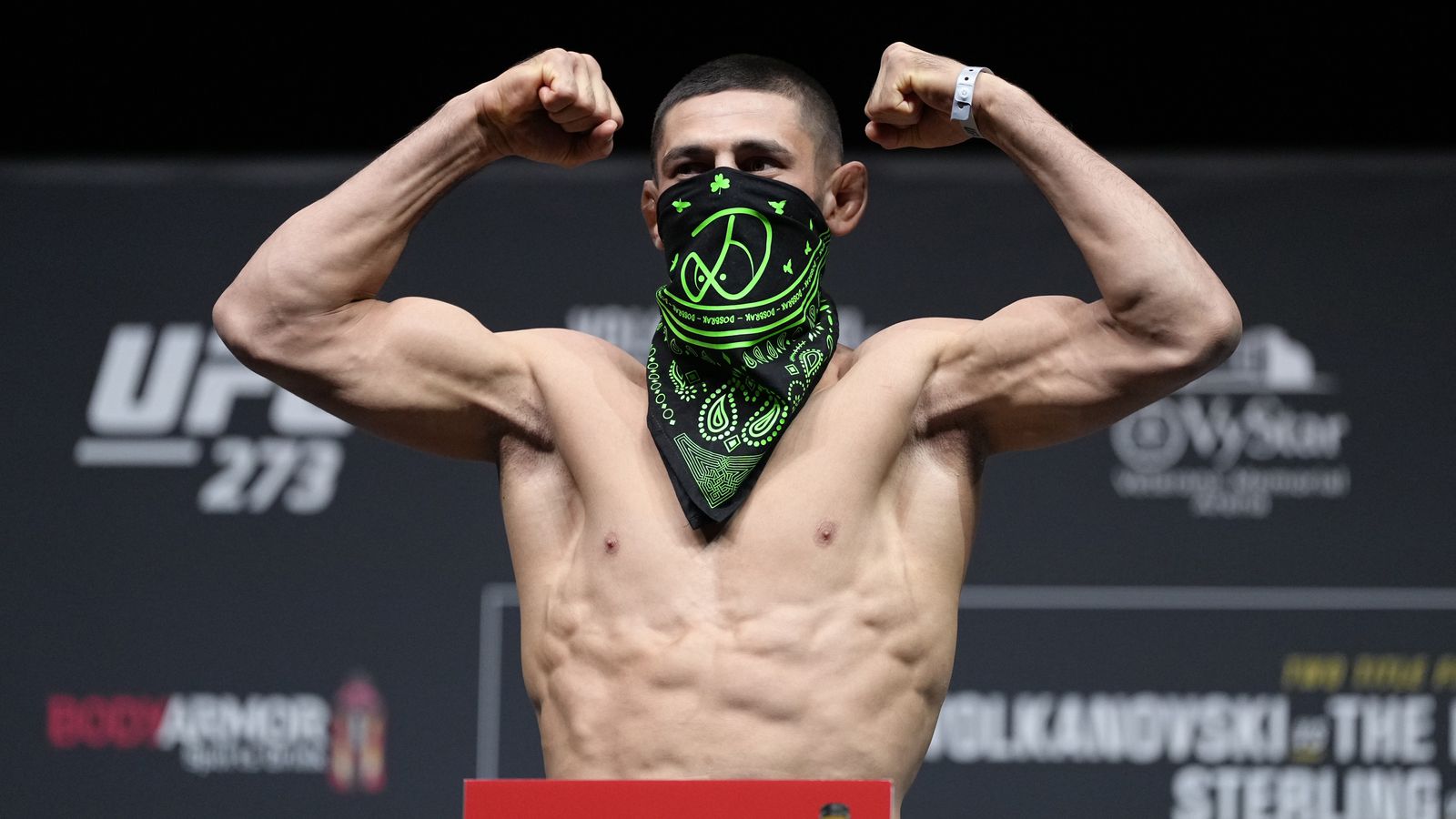 But before the anticipated headliner gets underway UFC 272 will feature a slew of exciting matchups from start to finish. This includes Khamzat Chimaev’s attempt to break into the Top Five opposite Gilbert Burns, Mackenzie Dern’s important Strawweight tilt with perennial contender Tecia Torres, and Olympian Mark Madsen’s showdown versus veteran scrapper Vinc Pichel.

We will compile the best of the best below — with all video footage courtesy of UFC and ESPN — and will continue to share the action as it rolls in. Enjoy!