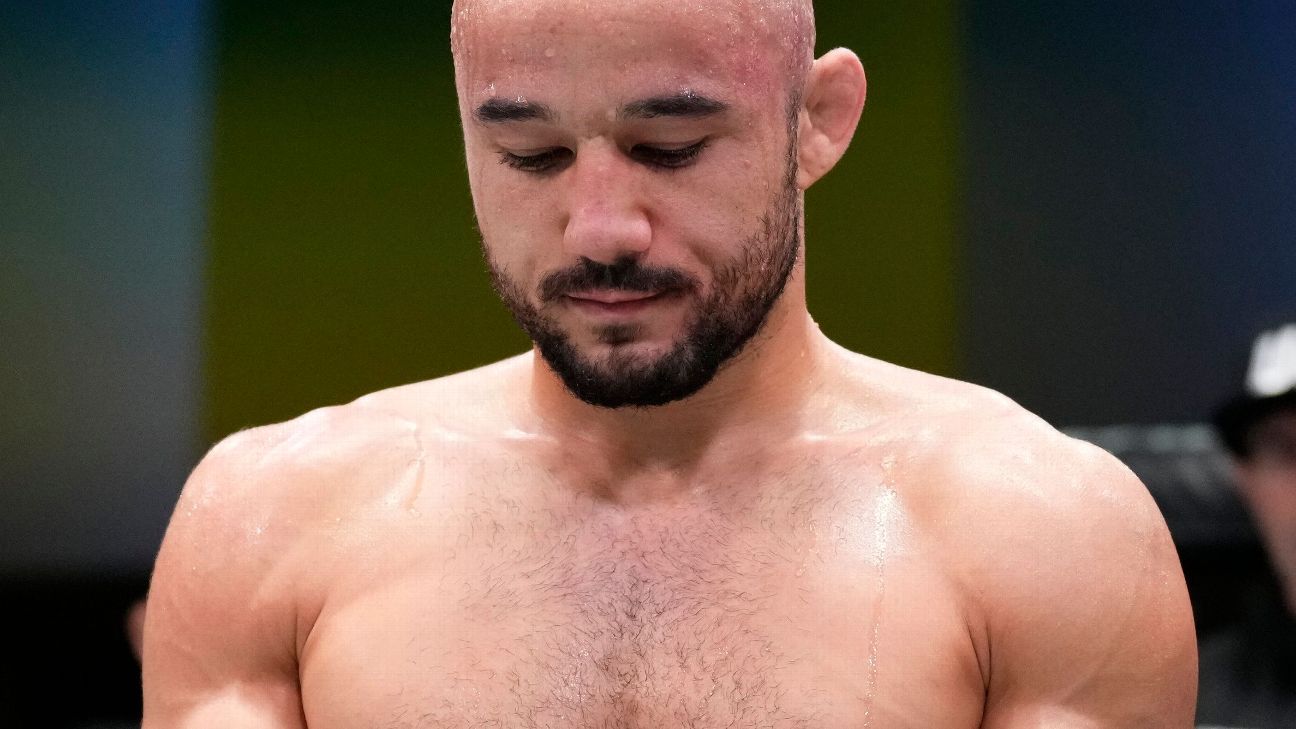 Marlon Moraes, long one of the best bantamweight fighters in MMA, is retiring from the sport, his manager, Ali Abdelaziz, told ESPN on Wednesday.

Moraes, 33, held the World Series of Fighting (WSOF) bantamweight title from 2014 to 2016 before signing with the UFC, racking up five title defenses in WSOF. “Magic” won four of his first five UFC fights — including a knockout victory over current champion Aljamain Sterling — to earn a shot at the UFC bantamweight title. Moraes fell to Henry Cejudo for the vacant belt at UFC 238 in June 2019.

Currently, Moraes (23-10-1) is on a four-fight losing streak, with all the losses coming via KO/TKO. Most recently, the Brazil native, who trains out of American Top Team in Florida, lost to Song Yadong via first-round knockout March 12.

Moraes has lost only to top-tier bantamweight fighters. He will retire having earned wins over Sterling, all-time great Jose Aldo and Raphael Assuncao. From 2011 to 2019, Moraes went 17-1, establishing himself among the best fighters in the 135-pound division.

“I want to thank everyone: [UFC matchmaker] Sean Shelby, [UFC president] Dana White and the UFC for giving me so many opportunities,” Moraes told ESPN in a statement. “I want to thank my family, my coaches, my manager, everybody who has been around and been part of my career. I’m still gonna be around the sport helping young guys, and helping my friends.”