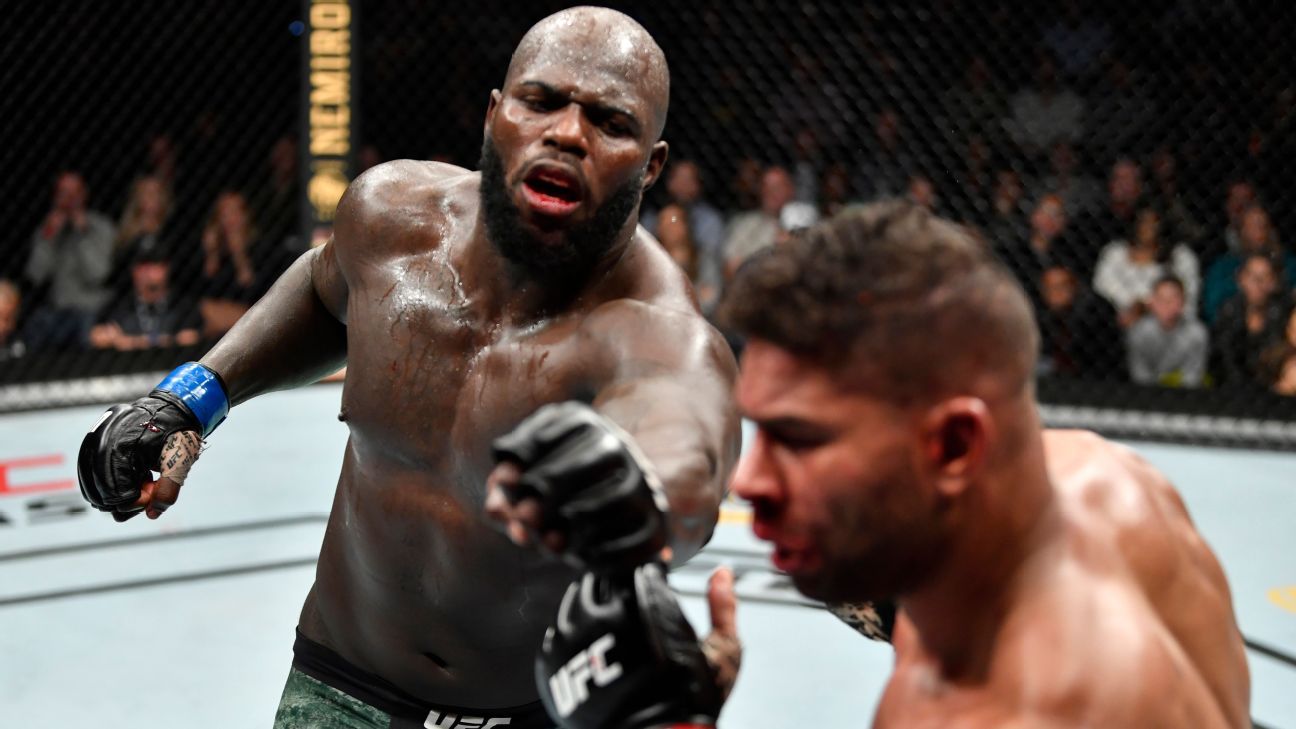 The UFC has not officially announced a location for the event, although the majority of Fight Night events in 2022 have taken place at the Apex facility in Las Vegas.

Rozenstruik (12-3), of Suriname, was supposed to fight Marcin Tybura at UFC 273 last weekend; however, the bout was scrapped one day before the event when Tybura came down with illness. The 34-year-old Rozenstruik, who has alternated wins and losses in his last six contests, has not fought since a unanimous decision loss to Curtis Blaydes last September.

Volkov (34-10) is coming off a first-round loss to surging heavyweight contender Tom Aspinall in a UFC main event last month in London. The Russian heavyweight has also alternated wins and losses in his last four appearances.

Volkov and Rozenstruik are the UFC’s No. 7- and No. 8-ranked heavyweights, respectively.