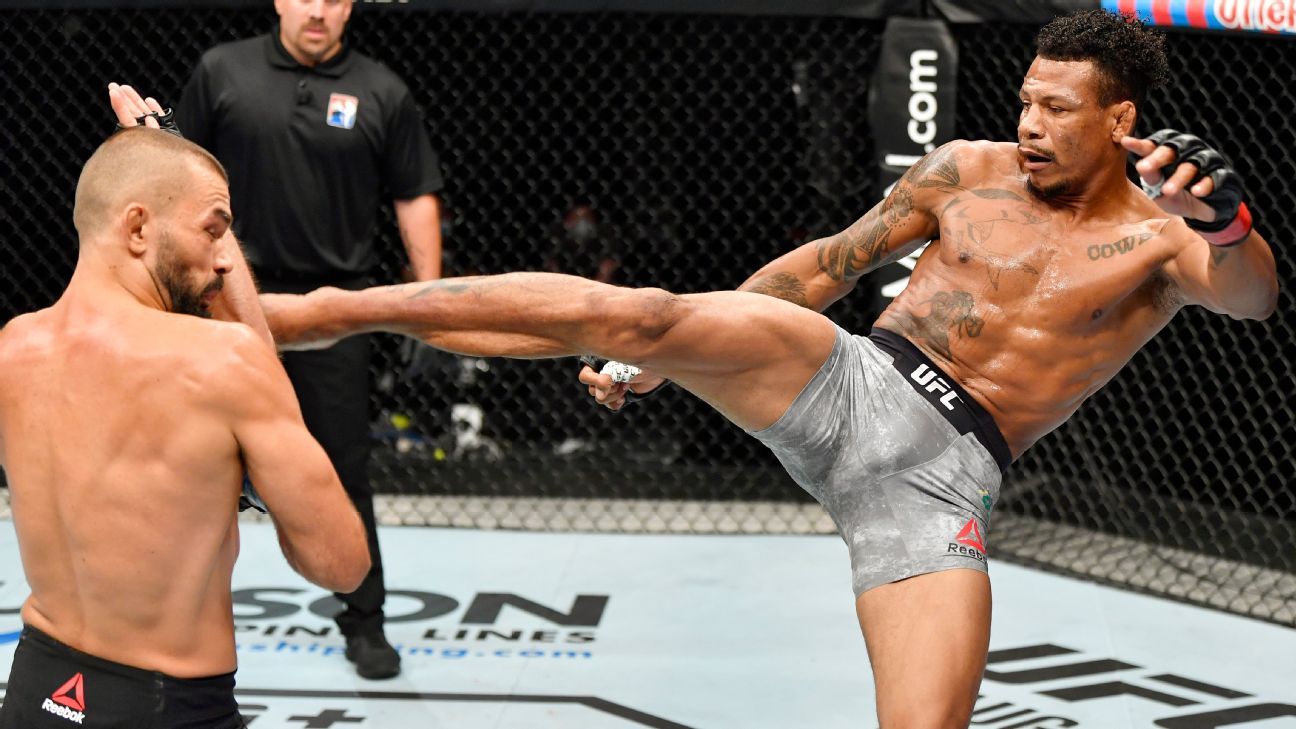 The UFC has decided not to re-sign Alex “Cowboy” Oliveira, an exciting fan favorite in the welterweight division, officials confirmed with ESPN on Monday.

Oliveira’s contract expired with his last fight, a loss to Kevin Holland at UFC 272 on March 5. That marked Oliveira’s fourth straight defeat, and the UFC decided not to re-sign him.

Oliveira’s manager, Alex Davis, told ESPN that he doesn’t think it will be much of a problem in finding Oliveira fights outside the UFC because he’s a solid fighter.

Oliveira, 34, has dropped seven of his last nine fights overall. He has been in the Octagon against the likes of Gilbert Burns, Donald “Cowboy” Cerrone and Carlos Condit, picking up a victory over Condit.