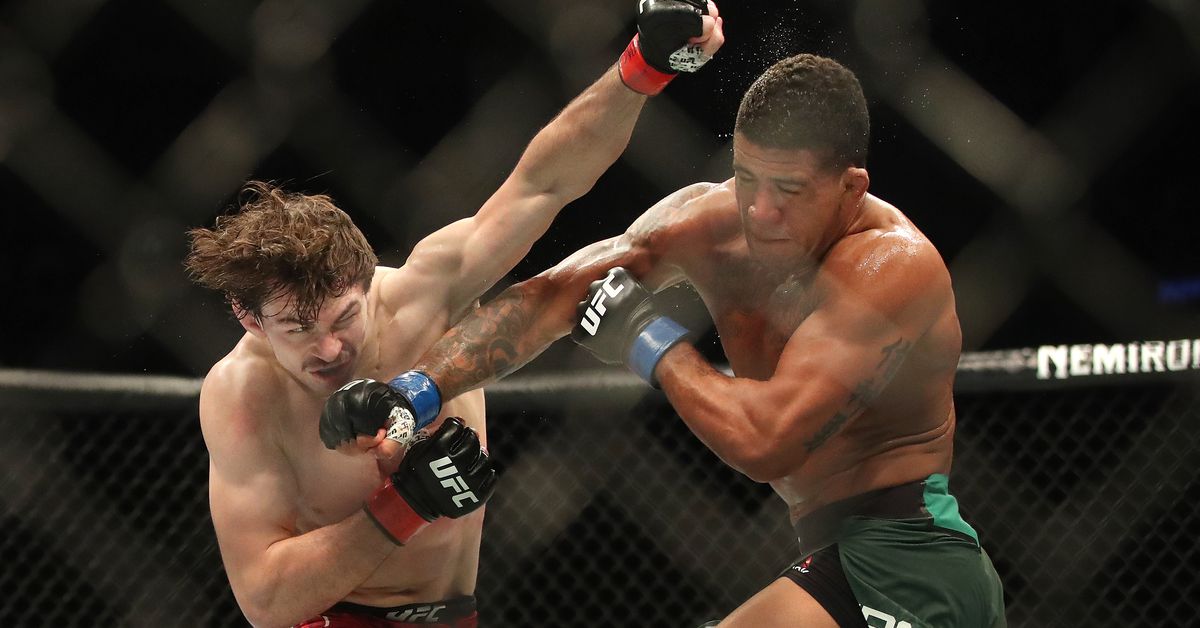 “The Canadian Gangster” is no stranger to Burns himself as the two met at UFC 231 in Dec. 2018. Still a Lightweight competitor at the time, Burns defeated Aubin-Mercier via unanimous decision. Despite the seasoned Brazilian’s experience in mixed martial arts (MMA), he was largely overlooked as the sizable underdog against Chimaev. In the end, both men went to war in one of the best fights of 2022.

“I don’t know why people thought it was going to be a walk in the park,” Aubin-Mercier said at 2022 PFL 1 media day. “I think people are just stupid that’s what I think. They were stupid before the fight and they are stupid after the fight. That’s what amazed me is that everybody’s like, ‘Oh he’s not that good.’ Bro, like do you remember Khabib [Nurmagomedov] vs. [Gleison] Tibau? Do we remember that fight? And he’s still the greatest ever. Khabib, he’s the best fighter at 155 ever, that’s for sure. But we just going to forget about that? Since Khamzat didn’t finish Gilbert Burns like that (snaps fingers) after his [fifth] fight we’re gonna say he’s not that good? No.”

“OAM’s” encounter with Burns was his second to last in UFC before departing for the Professional Fighter’s League. 2-0 in the promotion thus far, he’ll look to claim his first seasonal title starting with 2022 when he kicks off his regular-season campaign against former champion, Natan Schulte on April 20.