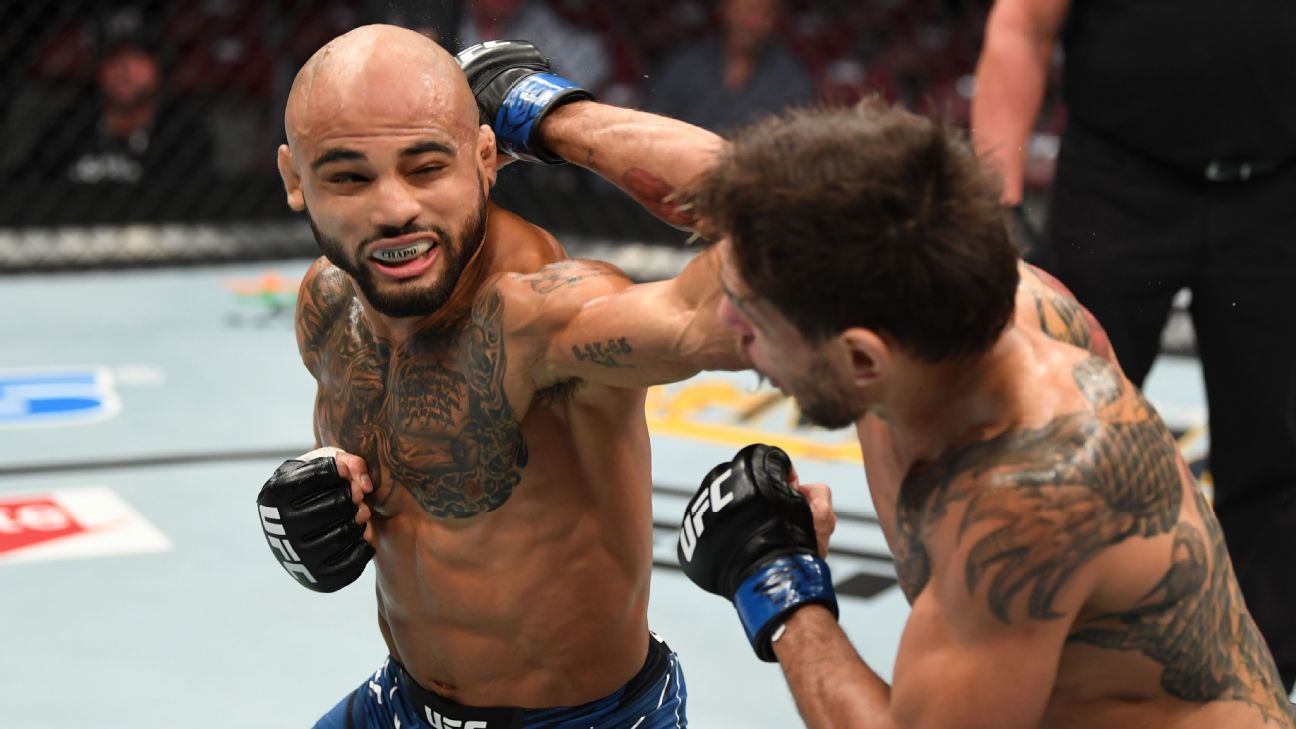 Mullen said he could not reveal the name of the substance, but it was mentioned in a hearing Tuesday morning in Las Vegas that Johns tested positive for Adderall, which is a banned drug under the World Anti-Doping Agency (WADA) code.

The positive drug test came in relation to Johns’ fight against John Castaneda at UFC Fight Night: Hermansson vs. Strickland on Feb. 5. The suspension is retroactive to that date, so Johns will be able to return to the UFC Octagon in August. Johns was also fined $3,450.

The NSAC and Mullen came to an adjudication agreement that was made official Tuesday during the NSAC’s monthly meeting. Mullen said Johns did not disclose to the commission prior to the fight that he was taking the banned substance, and he did not have a therapeutic usage exemption (TUE) for it.

After the positive drug test, Johns was able to provide the commission with proof of a prescription for Adderall from a doctor and medical need, it was stated at the hearing.

Johns (12-2) was on a two-fight winning streak before the Castaneda loss. The 28-year-old who trains out of Fortis MMA in Dallas is the former LFA bantamweight champion.