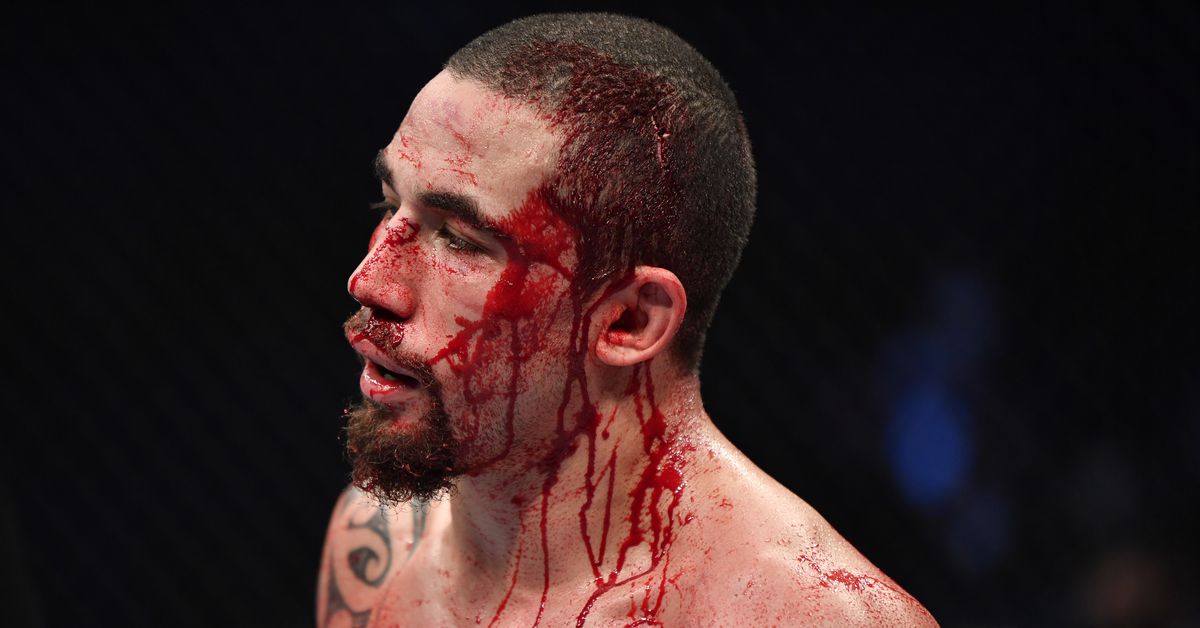 “Sorry to say guys due to an injury I took early in the camp I’m not able to compete in June,” Whittaker wrote on Twitter. “I did everything I could to get it right but it’s not healing in time. All this means is that I’ll be back in the Octagon a couple months later and I’ll be better than ever.”

Vettori (18-5-1) has also been bested twice by “The Last Stylebender” and stands at 8-3-1 inside the Octagon. “The Italian Dream,” 28, is coming off a gritty, unanimous decision victory over Brazilian bruiser Paulo Costa at UFC Vegas 41 to keep himself afloat in the middleweight Top 5.

“It feels like I’m living in a déjà vu,” Vettori told his social media followers. “Nobody wants to dance with me again. Come on somebody. [Darren] Till where you at? Khamzat [Chimaev], where you at? Come on smash boys. Let’s go. I’ll take you both together. Let’s go.”

Chimaev recently committed to the 170-pound weight class but Till, who transitioned to middleweight roughly three years back, is currently unbooked. That said, the 18-4-1 “Gorilla” is hoping to land on the promotion’s upcoming London card in July.