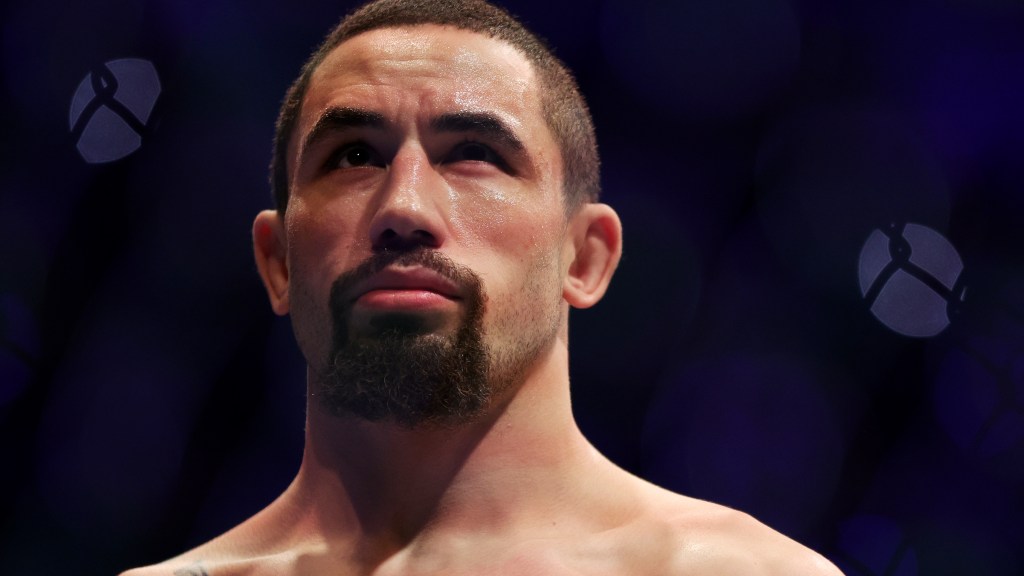 Tuesday night, Vettori (18-5-1 MMA, 8-3-1 UFC) announced that Robert Whittaker (23-6 MMA, 14-4 UFC) is out of their June 11 matchup at Singapore Indoor Stadium. MMA Junkie confirmed the news with a person with knowledge of the matchup.

“We’re back at this. I think I’m the only 185er that can say that has never pulled out of a fight but anyway smash boys I’ll get you back to back lets do it I’m willing to die just show up @KChimaev @darrentill2 @Mickmaynard2 @AliAbdelaziz00 @danawhite.”

Vettori and Till were scheduled to fight in the UFC on ABC 2 headliner last April, but Till withdrew due to a broken collarbone. Vettori faced Kevin Holland instead, defeating him to earn his first-career UFC title shot. Vettori ended up falling short to middleweight champion Israel Adesanya for a second time at UFC 263, but rebounded with a big win over ex-title challenger Paulo Costa in the UFC Fight Night 196 headliner this past October.

Costa offered to step in to rematch Vettori, who fought him in a light heavyweight bout after Costa had issues making the middleweight mark.

“Vettori needs a pair to fight? Oh really? Lol how funny is it ? send me the location dumbest.”

Till is coming off back-to-back losses to Whittaker, and most recently Derek Brunson in the UFC Fight Night 191 headliner. Meanwhile, his newly minted teammate Chimaev emerged as a welterweight contender when he outlasted Gilbert Burns at UFC 273 in a “Fight of the Night” war. Chimaev has already competed at middleweight twice in the UFC, but momentarily appears to be on the road to gold at 170 pounds.