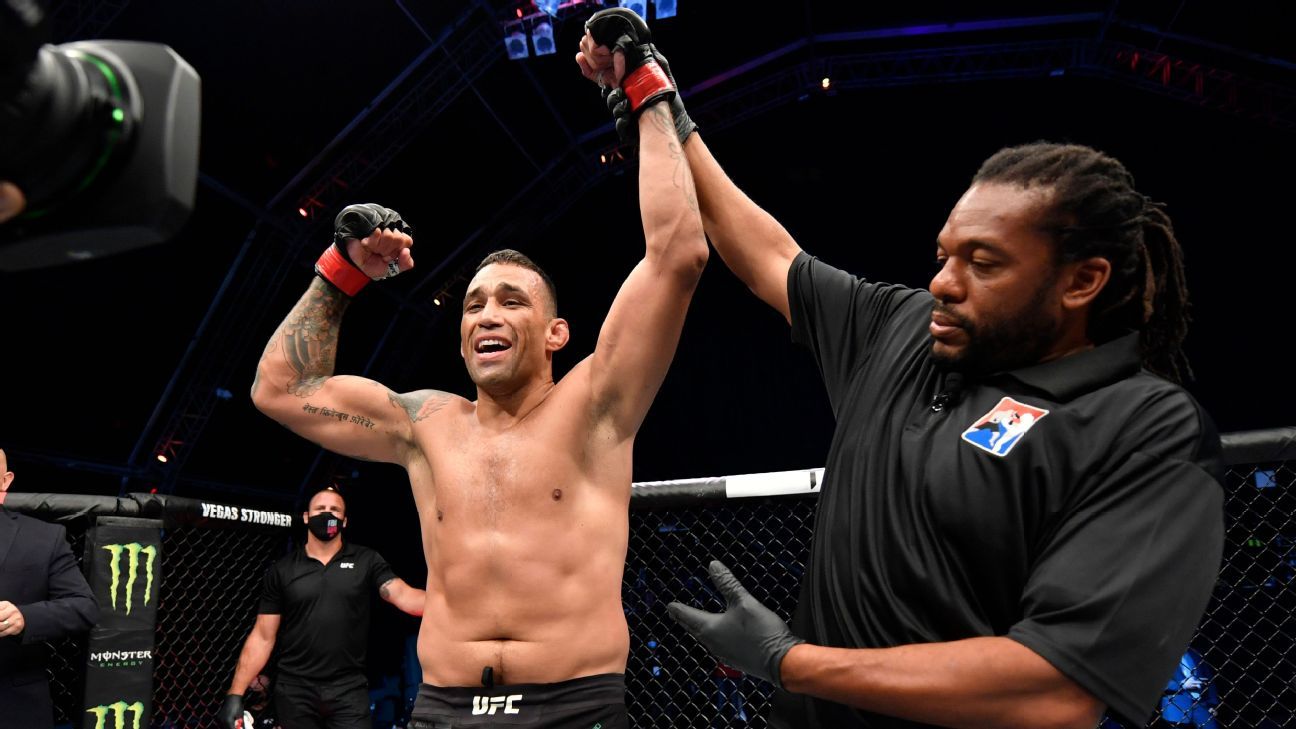 A former UFC champion, Werdum, 44, signed with PFL in 2021, but has only made one appearance for the promotion thus far. And when the promotion announced its regular-season heavyweight matchups for April 28, Werdum’s name was not included among its active roster.

Werdum (24-9-1) eventually revealed he was thinking about not competing in MMA again. On Monday, however, the Brazilian told MMA outlet Sherdog he intends to fight again and has asked the PFL to book him a fight on June 24. Werdum’s manager Ali Abdelaziz confirmed those intentions to ESPN, and said the heavyweight has been medically cleared to compete.

“I have a great respect for PFL and everything they did for me here and I want to reciprocate and show them my best version,” Werdum told Sherdog. “I’m the only fighter in the world who conquered the triple crown, and twice each: I was two times [grappling] ADCC champion, two times world [Brazilian jiu-jitsu champion] and two times UFC champion [interim and undisputed]. Now, my ultimate goal is to get the PFL title.”

PFL officials were not immediately available to comment on Werdum’s future in the promotion.

Werdum’s only fight in the PFL was a controversial one. He suffered a TKO loss to Renan Ferreira in May 2021, but video replay appeared to show Ferreira submitted to a choke before he eventually finished the fight. In a rare move, the New Jersey State Athletic Control Board overturned Ferreira’s win to a no-contest, after Werdum appealed the result of the fight.

The PFL’s 2022 regular season kicks off on Wednesday in Arlington, Texas. Heavyweights are scheduled to compete on April 28, with defending champion Bruno Cappelozza headlining the event.