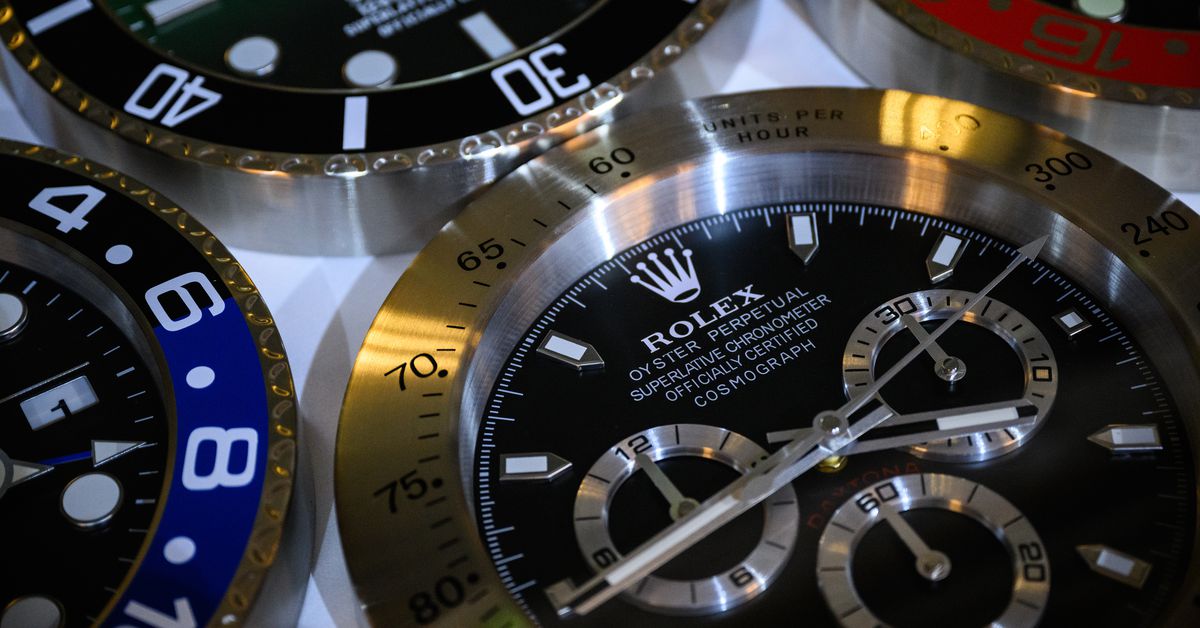 Ultimate Fighting Championship (UFC) is back at it again to stage UFC Vegas 52 from inside UFC Apex in Las Vegas, Nevada, later TONIGHT (Sat., April 23, 2022). Spearheading the event is a women’s strawweight match up between Jessica Andrade and Amanda Lemos. In further action, Clay Guida will face off against Claudio Puelles.

The female stars of mixed martial arts (MMA) are headlining this weekend’s fight festivities across both top organizations, Ultimate Fighting Championship (UFC) and Bellator MMA. For UFC, former Strawweight champion, Jessica Andrade, will face off against Amanda Lemos. After dropping her Strawweight strap to Zhang Weili and then losing to Rose Namajunas, Andrade tried her luck in the Flyweight division, failing to dethrone the dominant champion, Valentina Shevchenko. After knocking out Cynthia Calvillo in her previous fight, “Bate Estaca” now returns to Strawweight to face a dominant force in her own right.

Lemos started off her UFC career on the wrong foot, losing her debut via technical knockout to Leslie Smith. No fret, she simply picked herself back up and has won her last five fights, and is holding onto the No. 10 spot in the division. Against Andrade, though, she will have her stiffest test to date. The winner here can make huge strides toward a title shot; Andrade given her past track record and Lemos as a result of her win streak, which can be improved to six. What I dig about this particular match up is that both of these ladies are as aggressive as can be and always move forward. They love to stand and bang, but when it comes to the grappling aspect of the fight game, Lemos has a slight advantage. That being said, I don’t expect this fight to hit the ground all that much.

I sound like a broken record, but I absolutely hate it when matchmakers put a fighter on a winning streak against one with a losing streak. That is exactly what is happening in the Heavyweight fight between Marcin Prachnio and Philipe Lins. Prachnio has won two straight over Khalil Rountree and Issac Villanueva, while Lins has lost his last two against Andrei Arlovski and Tanner Boser. I just don’t see the logic behind offering winning fighters a fight contract against someone who is headed in a total opposite direction. I also don’t see the logic of them accepting it, either.

Rodrigo Nascimento was set to face off against Tanner Boser and was ultimately replaced by Alexander Romanov. Roman Kapylov bowed out of his scheduled fight against Jordan Wright because of medical reasons and was replaced by Marc-Andre Barriault. The fight will proceed at a Catchweight of 190 pounds. Also, Damir Hadzovic was forced out of his bout against Steve Garcia as a result of visa issues.

And finally, Manel Kape was unfortunately forced to bow out of his 135-pound scrap against Su Mudaerji just a few days away from fight night. Since the withdrawal occurred so late into fight week, the promotion was unable to find a suitable replacement.

Boser suffered a late injury and was forced out of his co-main event heavyweight fight against Romanov. As a result, Chase Sherman was pegged as his late replacement.

In the Flyweight division, rising contender Evan Elder will put his undefeated win streak (7-0) on the line in his first fight inside the Octagon against Preston Parsons, who came up short in his own Octagon debut against Daniel Rodriguez. Elder is an exciting prospect with plenty of upside, and getting a win in impressive fashion on the big stage will not only help him get off on the right foot inside the Octagon, but put every other 125-pounder on notice.

With just five fights on his professional record, Dean Barry got the call up to the big leagues to take on Mike Jackson, who has just two fights in his mixed martial arts (MMA) career since 2018. Barry seems a bit more polished in all aspects of the fight game, so we can expect a nice showing in his first official fight inside the Octagon, as well as a win.

How The ‘Prelims’ Look:

Dwight Grant will attempt to get back in the win column when he battles Sergey Khandozhko, who is also in search of a win in the Welterweight division after coming up short against Rustam Khabilov in his previous outing.

In the Bantamweight division, Aori Qileng desperately needs to pick up his first UFC win after coming up short in his first two fights. He will face off against Cameron Else, who saw his six-fight win streak go up in smoke in his Octagon debut at the hands Kyler Phillips.

Marc-Andre Barriault got the chance in to step in to face Jordan Wright more than one month out from his loss to Chidi Njokuani, so he has the chance to erase that memory rather quickly. Wright, though, is also hungry for a win after losing two of his last three inside the Octagon, including his most recent first-round knockout loss at the hands of Bruno Silva.

Who Needs A Win Badly:

The Light Heavyweight fight between Tyson Pedro and Issac Villanueva seems like a must-win for both men. Pedro is returning after more than three years away due to injury, but he is currently on a two-fight losing streak with his last win coming in Feb. 2018. Villanueva, on the other hand, has suffered two straight knockout losses. That said, neither man can afford a loss here if they want to keep a spot on UFC’s bloated roster.

One of the most durable veterans in all of MMA will return for what could be his final fight inside the Octagon as Clay Guida takes on Claudio Puelles in a 155-pound scrap. With Guida, you always know what you are going to get: a lot of energy, a lot of action, and never a dull fight. He got back on track after defeating Leonardo Santos, but he has been all over the place with his win/loss record over the last four years, never showing enough consistency to put him into contention. All of his inconsistency aside, he is — and will always be — a fan favorite, so if this is his last dance, he would love nothing more than to go out with a bang. Puelles, though, is on a hot streak and has won four straight under the UFC banner.

Maycee Barber managed to avoid a three-fight skid by defeating Miranda Maverick in her last outing after dropping her previous two. Despite getting early love from Dana White and Co., Barber hasn’t really shown much to prove that she’s a “Future” title contender. Granted, she is still young in the sport, but perhaps too much was expected of her right out of the gate. If she wants to get her second straight win, she is going to have to work for it because Montana De La Rosa is out for hers and is looking to build off of the momentum from her win over Ariane Lipski. De La Rosa has an experience edge over Barber and her strength of schedule is a bit better.

Fan-favorite Lando Vannata will return to the cage after almost a year off from action to take on Charles Jourdain. Vannata has won over many fight fans thanks to his push-the-pace style of fighting and in-your-face pressure. While it may not be the prettiest of techniques, “Groovy” is as entertaining as they come. Jourdain, meanwhile, is a tough Canadian brawler who is trying to make some noise to break into the Top 15. We can expect an all-out war here because these two waste no time in bringing the action.

All in all, it’s an okay card, but when you couple the fact that Bellator 279 will be airing around the same time, featuring Cris Cyborg and several intriguing Bantamweight match ups, this card is going to likely struggle in the viewership department.

*Fight card, bout order and number of fights remain subject to change due to COVID-19.*

Remember that MMAmania.com will deliver LIVE round-by-round, blow-by-blow coverage of the entire UFC Vegas 52 fight card right here, starting with the ESPN+ “Prelims” matches, which are scheduled to begin at 6 p.m. ET, then the remaining main card balance (also on ESPN+) at 9 p.m. ET.

To check out the latest and greatest UFC Vegas 52: “Lemos vs. Andrade” news and notes be sure to hit up our comprehensive event archive right here.