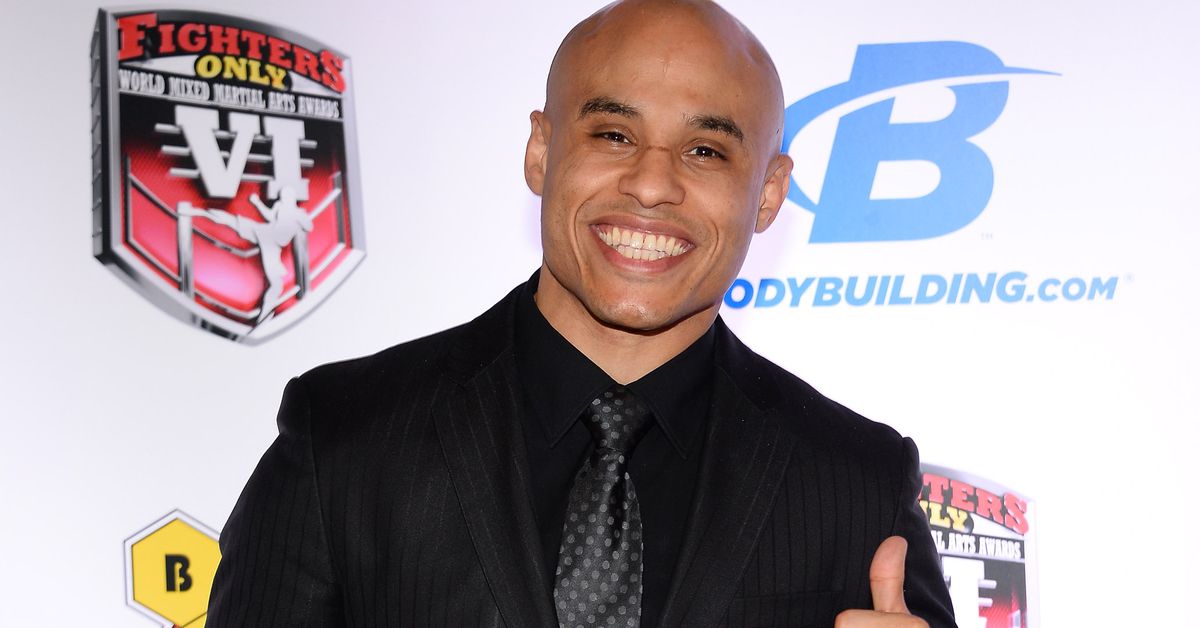 The last few years have really taught UFC fighters that there’s big money in boxing. Conor McGregor really started the trend with his “Money” fight vs. Floyd Mayweather, but Tyron Woodley scoring career-high paydays vs. Jake freaking Paul set off alarm bells in a lot of athletes’ heads. Fast-forward a bit, and now Francis Ngannou is telling UFC he wants to fight Tyson Fury … or else. There’s even the bare knuckle boxing wave, which is also siphoning away UFC fighters with promises of big purses.

One such potential bout is Kamaru Usman vs. Canelo Alvarez. The two men are undisputed kings of their divisions in their sport, but the ball has yet to really get rolling in terms of public interest. Usman is pushing for the bout, but Alvarez is noncommittal at best.

Usman’s manager, Ali Abdelaziz, is displeased with Alvarez’s response, and he lashed out on Twitter, labeling the boxing superstar a “chicken.”

@Canelo is an absolute chicken, he is fighting guys with 5000 followers on Instagram, these guys will never do nothing for his legacy. Now I understand why he doesn’t wanna lose to someone like @USMAN84kg this is chicken style, no risk – no reward.

This is, of course, an absurd claim. Were Alvarez and Usman to fight, Canelo would enter as a simply massive favorite. Usman can punch, sure, but he’s still a wrestling-based MMA fighter, not a world-class boxer like many past Alvarez opponents. If Canelo can throw down with Gennady Golovkin for 24 rounds, Usman and his nine knockout wins are unlikely to have his knees shaking.

Canelo replied to Ali with a simple retort, “Who the f—k is this?”

Somehow, I don’t think Alvarez vs. Usman is any closer to materializing after this interaction.

At the moment, I’m still waiting to hear back on a new opponent. I’ve accepted one, but nothing is confirmed at the moment. The plan remains to compete on May 28, but well, nothing is certain with MMA …

Anderson Silva shows off his skills with a firearm:

Is anyone else surprised that “Cowboy” is this much of a favorite over Joe Lauzon? His last fight was … not great.

Rafael dos Anjos and Dan Hooker will not be fighting based on this Twitter interaction. “RDA” does deserve better, but also … he did say anybody!

I’m coming of 2 win and you 2 losses, gotta be kidding me ‍♂️

Anyone means something else where I’m from.

I’m not predicting a Chase Sherman win, but no one should ever be this confident in a Heavyweight MMA fight.

How long will Nate Diaz be forced to sit on the sidelines?

I been trying to fight everybody and no go what’s the hold up ufc ?
I’m not fighting Conor he sucks.
I’ll fight some one quit slow rolling me please
Thanks

Khamzat Chimaev sitting on the cage during Gilbert Burns’ walkout was an instantly iconic moment.

Chito was forced out of the TUF semi-finals with a skin infection. At UFC 180, he fought Marco Beltrán, also on the show. Chito lost via UD.

Head kick through the glove!

Caught the kick, got caught by the punches:

Popped out of the water at the absolute wrong time …