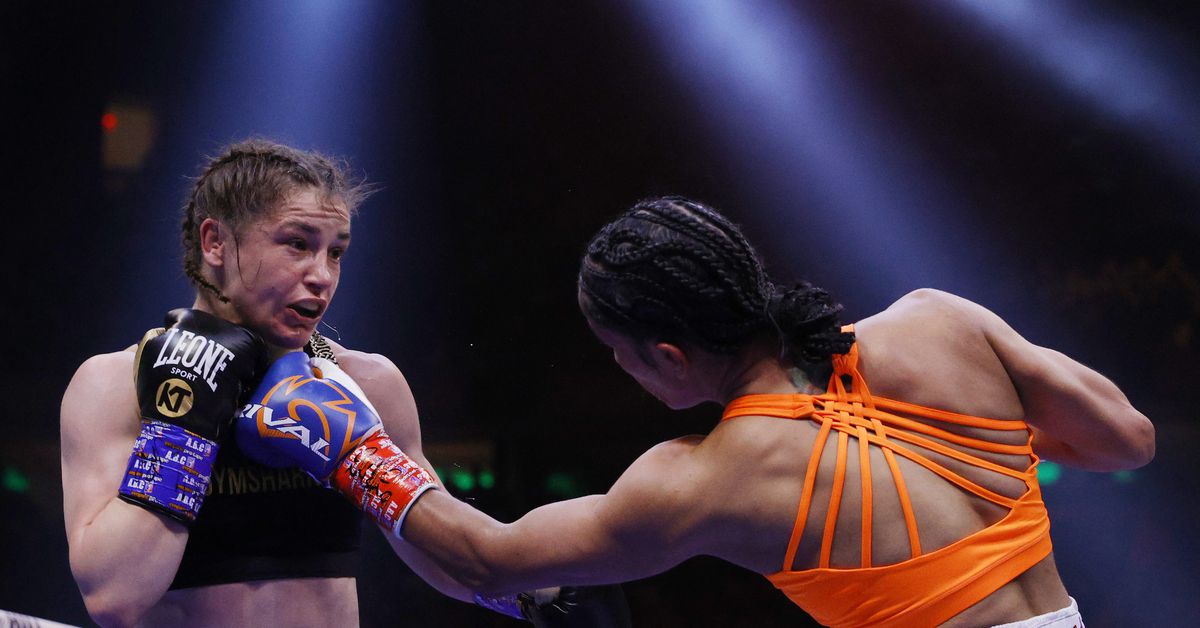 Check out the official Katie Taylor vs. Amanda Serrano scorecard to see how judges scored the title fight on Saturday night at Madison Square Garden in New York City.

After 10, two-minute rounds, Taylor captured a split decision win with two judges awarding her the fight 97-93 and 96-93 and one judge dissenting for Serrano with a 96-94 score.

Check out the official scorecards from the fight, courtesy of Michael Benson.

Serrano vs. Taylor aired on DAZN and marked the first time in Madison Square Garden’s 140-year history that women headlined a boxing event.

The decision was met with raucous applause as Taylor’s supporters cheered the decision. There was dissent online among combat sports veterans who watched the fight, with some scoring the bout for Taylor and others for Serrano.