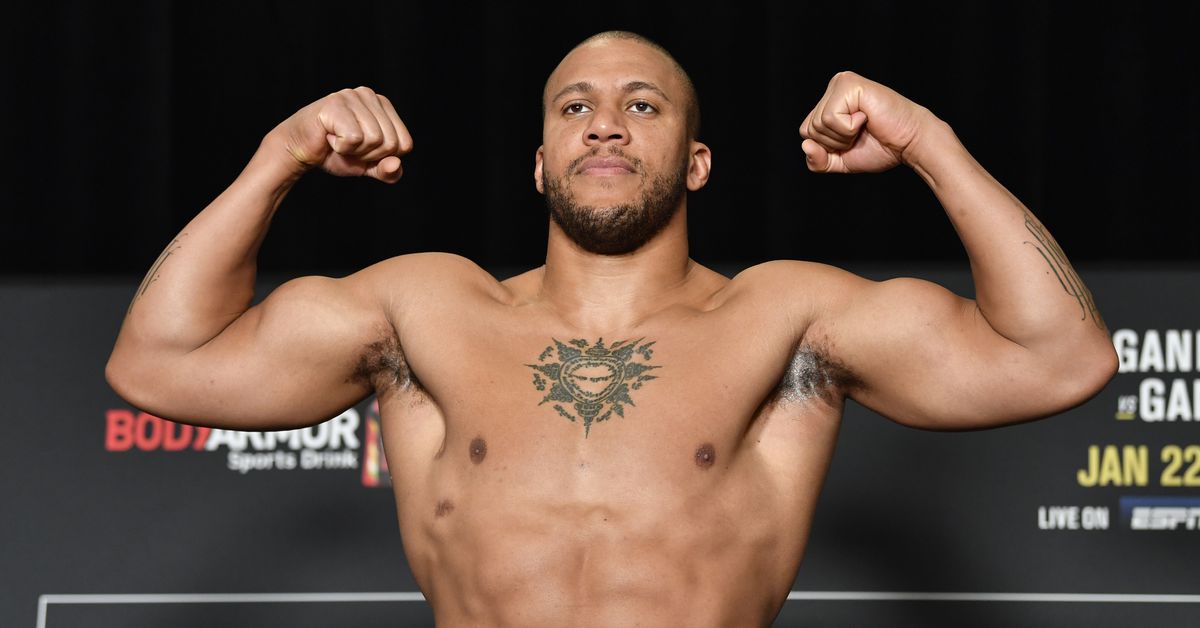 Heavyweights Ciryl Gane and Tai Tuivasa have agreed to meet at an upcoming UFC event on Sept. 3 with the promotion targeting Paris, France for the potential location.

Multiple people with knowledge of the promotion’s plans confirmed the news to MMA Fighting on Wednesday. ESPN initially reported the matchup.

While the location isn’t officially set yet, the UFC is looking at Paris as a dream landing spot for the fight as Gane would compete at home in the first ever event for the promotion in France. It remains to be seen if the UFC gets the location finalized but France is the top target for the event.

The fight would serve as a matchup between two of the best heavyweights in the UFC after Gane served as interim champion just recently before falling to former teammate Francis Ngannou in a title unification bout back in January.

Prior to that setback, Gane had gone undefeated in the UFC with five consecutive wins in a row including a TKO against Derrick Lewis that earned him the interim title.

Meanwhile, Tuivasa will look to add another signature win to his resume after rattling off five straight knockouts to rocket up the heavyweight ranks. Most recently, Tuivasa pulled off a stunning second round finish over Lewis to earn his third consecutive Performance of the Night bonus.

Now Tuivasa will face Gane in September with the winner undoubtedly moving closer to title contention in the division.