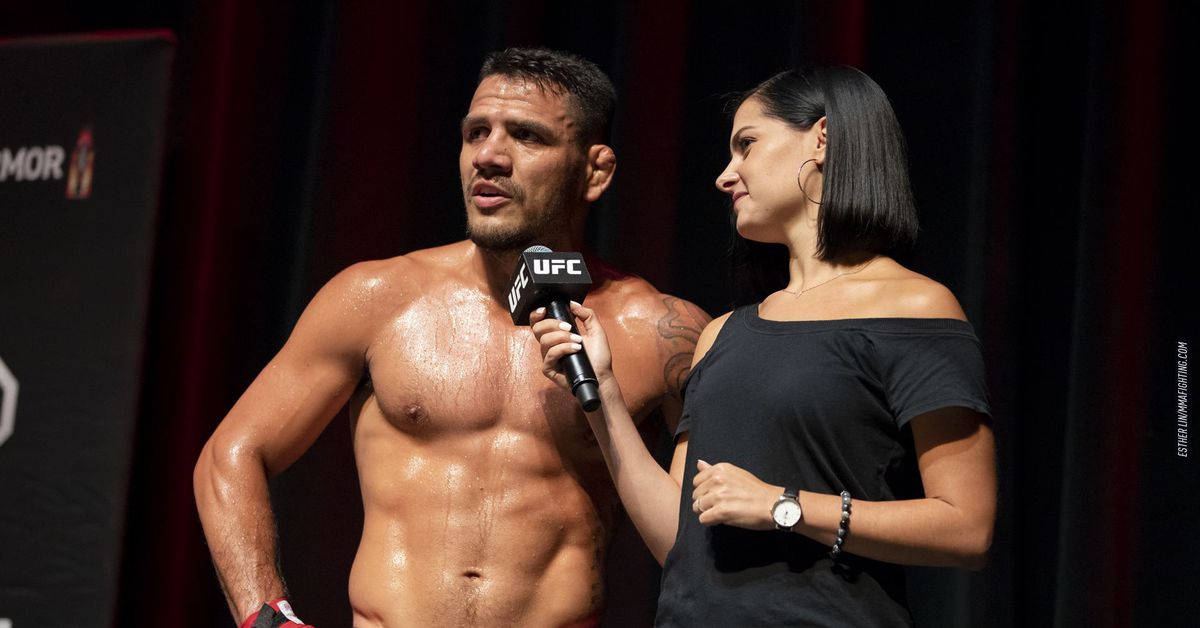 Rafael dos Anjos and Rafael Fiziev will finally look to meet in the octagon with the lightweights agreeing to a five-round main event showdown at the upcoming UFC card scheduled on July 9.

Multiple people with knowledge of the promotion’s plans confirmed to MMA Fighting that verbal agreements are in place for the fight. ESPN initially reported the booking.

As of now, there’s no location or venue for the card on July 9.

Technically this is the third date when the lightweights have been scheduled to meet after previously being booked in both February and March. The first date was scrapped due to visa issues that forced Fiziev to delay his return to the United States.

Sadly, Fiziev then had to drop out of the fight entirely after he contracted COVID-19 ahead of UFC 272. Dos Anjos stayed on the card and picked up a unanimous decision win over Renato Moicano, which moved him to 2-0 since returning to the lightweight division.

Lately, dos Anjos has been anxiously awaiting word on his next fight but he won’t have to sit idly by any longer with the matchup with Fiziev expected to headline the UFC event scheduled on July 9.