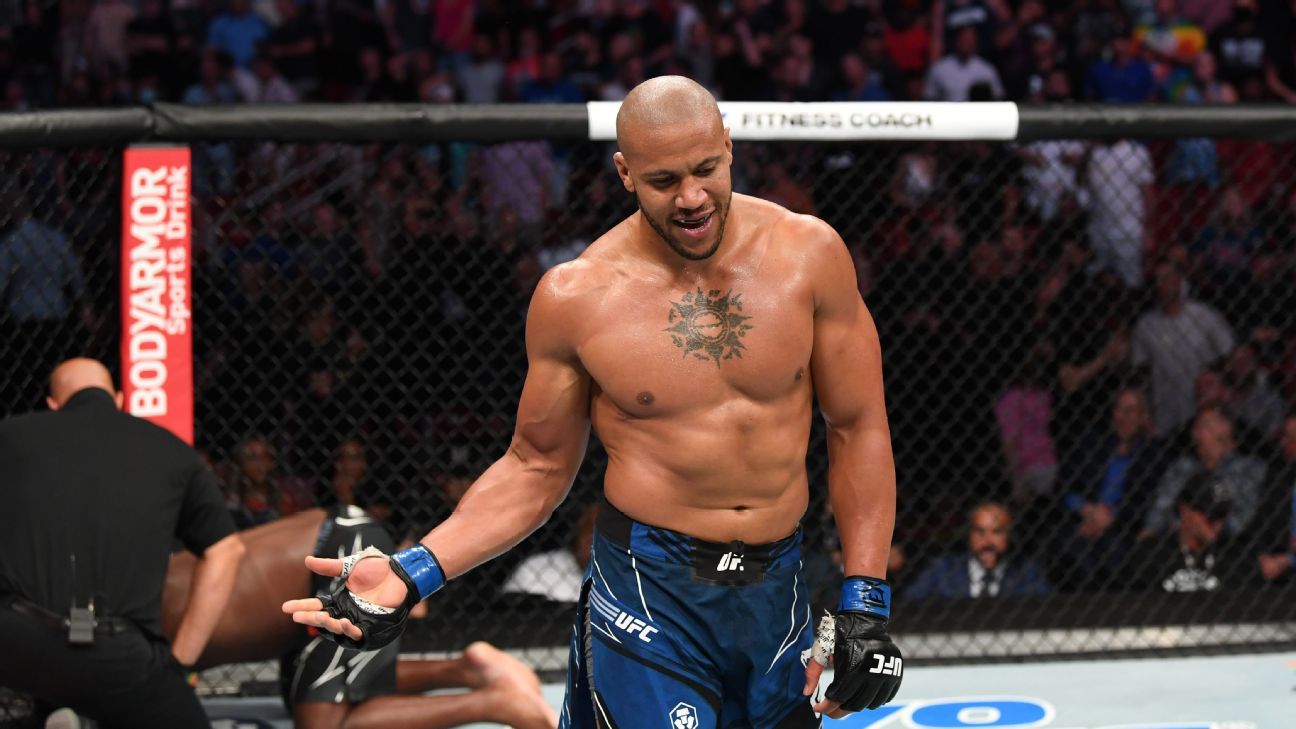 The UFC is finalizing a heavyweight bout between former interim champion Ciryl Gane and Tai Tuivasa on Sept. 3, officials confirmed to ESPN.

Both sides have agreed to the matchup, per the UFC. The bout will headline a UFC Fight Night; an official location has not been announced, but the event has been targeted for Paris. It would mark the UFC’s first trip to France.

Gane (10-1) surged to heavyweight title contention by winning his first seven fights in the UFC. He challenged Francis Ngannou as the interim title holder in January and came up short in a five-round unanimous decision.

Gane was born in France and trains out of the region’s MMA Factory under Fernand Lopez.

Tuivasa (15-3) has been a fan favorite in the UFC’s heavyweight division for years but recently put himself in title talks with a knockout win over Derrick Lewis in February.

Fighting out of Sydney, Tuivasa is on a five-fight win streak. He has knocked out all five of his opponents during that stretch.