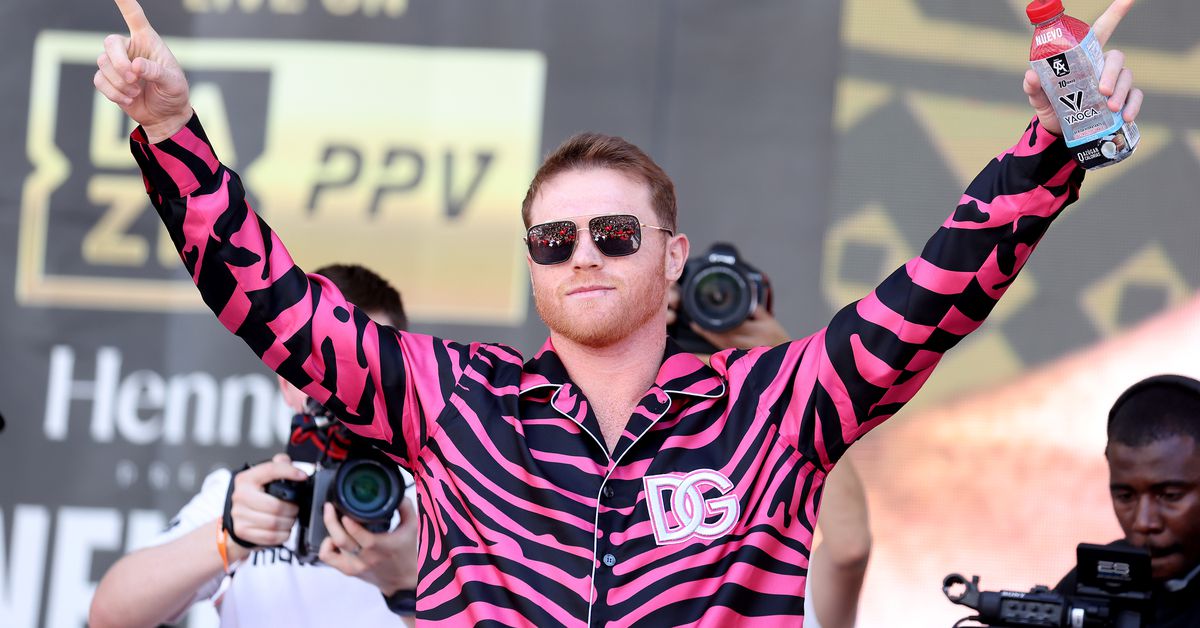 This will be the first time Canelo is making an appearance at light heavyweight since he finished Sergey Kovalev with an eleventh-round knockout back in 2019 to claim the WBO title. Canelo has racked off four-straight wins at the super middleweight level ever since and will look to pad his legendary resume even more tonight in Vegas. A win will also line him up for a potential trilogy bout with Gennady Golovkin.

As for Bivol, this is obviously his biggest fight to date. The undefeated 31-year-old boxer has held the official WBA light heavyweight title since 2017. He’s widely regarded as the second-best light heavyweight fighter in the world today and many believe he has enough to offer to make Canelo’s return to the division an eventful one. Bivol will be a betting underdog for his match up this weekend, but he has the size and skill to put Canelo to the test.

While UFC 274 will also be airing later tonight combat fans will certainly want to catch the action as Canelo puts his 16-fight unbeaten streak on the line. Check below for the full viewing details for “Canelo vs. Bivol,” which goes down later tonight live on DAZN PPV:

MMAmania.com will deliver LIVE coverage of the Canelo vs. Bivol main event HERE. The main card broadcast kicks off on DAZN pay-per-view (PPV) at 8 p.m. ET, while Canelo and Bivol are expected to make their ring walks around 11 p.m. ET.