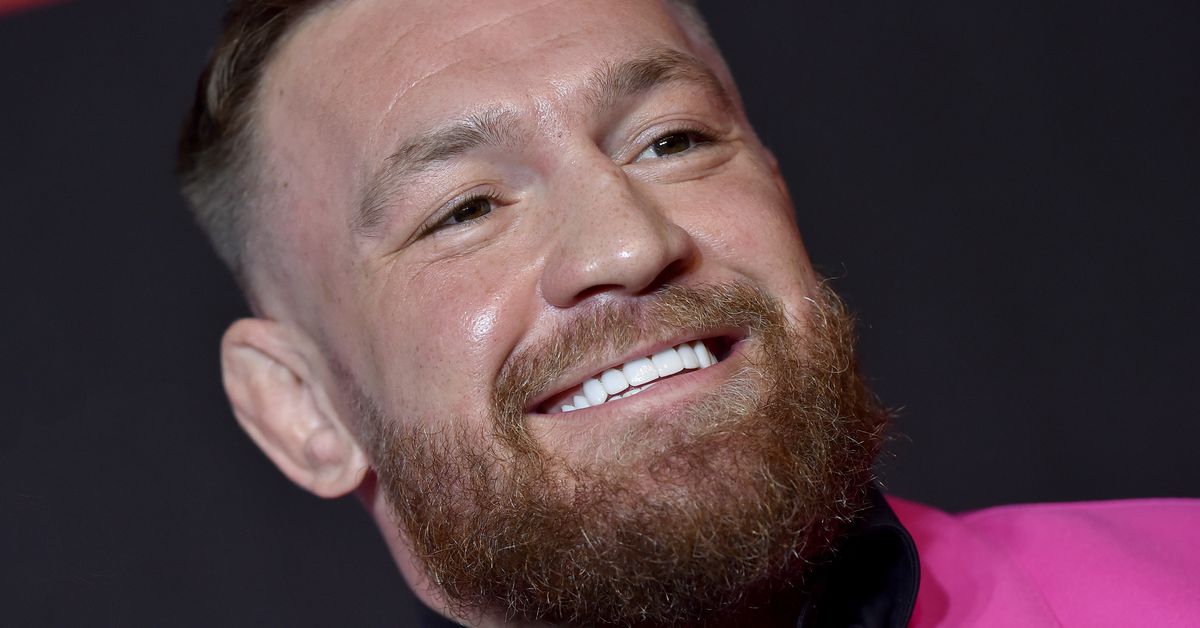 The UFC 274 pay-per-view (PPV) is now over — but we still don’t have a lightweight champion.

That’s because Charles Oliveira was stripped of the 155-pound strap following Friday’s weigh-in event. The Brazilian failed to make weight for his “Highlight” fight on May 7, coming in a half pound over the championship limit. That pre-fight distraction did little to stop “Do Bronx” from securing a first-round submission victory at Footprint Center in Phoenix, Ariz., in what marks Oliveira’s eleventh straight win and third straight finish.

Might be time to rethink that “Khabib is the lightweight GOAT” argument.

As of this writing, Gaethje is tied with Dustin Poirier for the No. 1 spot in the 155-pound rankings. Since Oliveira bested them both, the next obvious choice is once-beaten lightweight contender Islam Makhachev, ranked No. 3 and riding a 10-fight win streak. No. 4-ranked Beneil Dariush is not far behind, thanks to seven straight wins, with resurgent former champion Rafael dos Anjos holding steady in the No. 5 slot.

Certainly no shortage of options.

Prior to the UFC 274 card in “The Copper State,” there was talk of having one-time lightweight champion Conor McGregor return for an immediate title shot. Both “Notorious” and “Do Bronx” were on board with that plan because it gets the Irishman one step closer to his former glory while making Oliveira a very rich man. Love him or hate him, McGregor is still the biggest draw in the sport and gets to call his own shots (says the boss).

McGregor is still recovering from a broken leg suffered against longtime rival Dustin Poirier at UFC 264 last July in Las Vegas. I know “Mystic Mac” is predicting a late 2022 return and likes to spam his social media timelines with “look at me” pics of him pounding the pads, but he’s going to need a doctor to medically clear him to compete in a sport where the goal is to destroy your opponent by any means possible — including heavy leg kicks.

And it sounds like “Notorious” is tired of cutting weight.

“I’m not sure I wish to cut the weight,” McGregor said after the UFC 274 main event came to a close. “I am really enjoying being built like a refrigerator. I feel I want to fight at this size just to watch it back lol. But I’d love to fight the Brazilian, 100 percent! I love Brazil and I’m unbeaten against Brazil. All KO’s. I’ve some thinking to do.”

He’s certainly in the running, but it’s hardly a lock.

Despite his marketability, McGregor is coming off back-to-back losses and holds a 1-3 record at 155 pounds. The fact that he’s even ranked in the Top 10 is a gift and to elevate “Notorious” to a title fight just because it banks everyone a lot of money makes UFC no different than boxing, where promoters frequently pull the “yeah, but it’s not a sport, it’s prizefighting” card. That’s true to a degree, but division integrity is just as important in the long term. And does anyone think McGregor would be an active champion with a victory over Oliveira?

If McGregor wants to stay at 170 pounds, where his last win came against a shopworn Donald Cerrone in early 2020, then “Notorious” can answer the call of lightweight action fighter Michael Chandler. “Iron” destroyed Tony Ferguson on the UFC 274 main card and used his post-fight interview to put McGregor on notice. That might not earn the former featherweight champion a UFC title, but it would certainly make for an exciting fight.

One that couldn’t possibly go the distance.

“I’d have a nice knock off this guy, no doubt about it,” McGregor wrote in response to Chandler’s callout. “A firework spectacle. I like the 170 shout also. Tipped him over. I’m definitely game to fight this guy at some stage in my career. I see it happening after tonight. Congrats on a solid win Michael and another barnstormer.”

Charles Oliveira vs. Islam Makhachev and Michael Chandler vs. Conor McGregor would be a helluva way to close out the promotion’s 2022 fight campaign. And beating “Iron” should be enough to satisfy critics opposed to giving McGregor first crack at the winner of Oliveira vs. Makhachev, regardless of weight. In the interim, we can have Poirier and Gaethje run it back while Dariush and Dos Anjos battle for their place among the 155-pound elite.

Just make sure Drake doesn’t bet on it.

‘She’s Proven Herself!’ Rodriguez More Deserving Of Title Shot Than Zhang
Kevin Holland Calls Diaz Brothers “Over The Hill” In UFC Careers
Joshua Weems doesn’t think Fury FC 65 main event against Mo Miller will go the distance
Mateusz Gamrot thinks others are ‘scared’ to fight him ahead of headliner with Arman Tsarukyan
Ray finishes Pettis as upsets reign at PFL 5