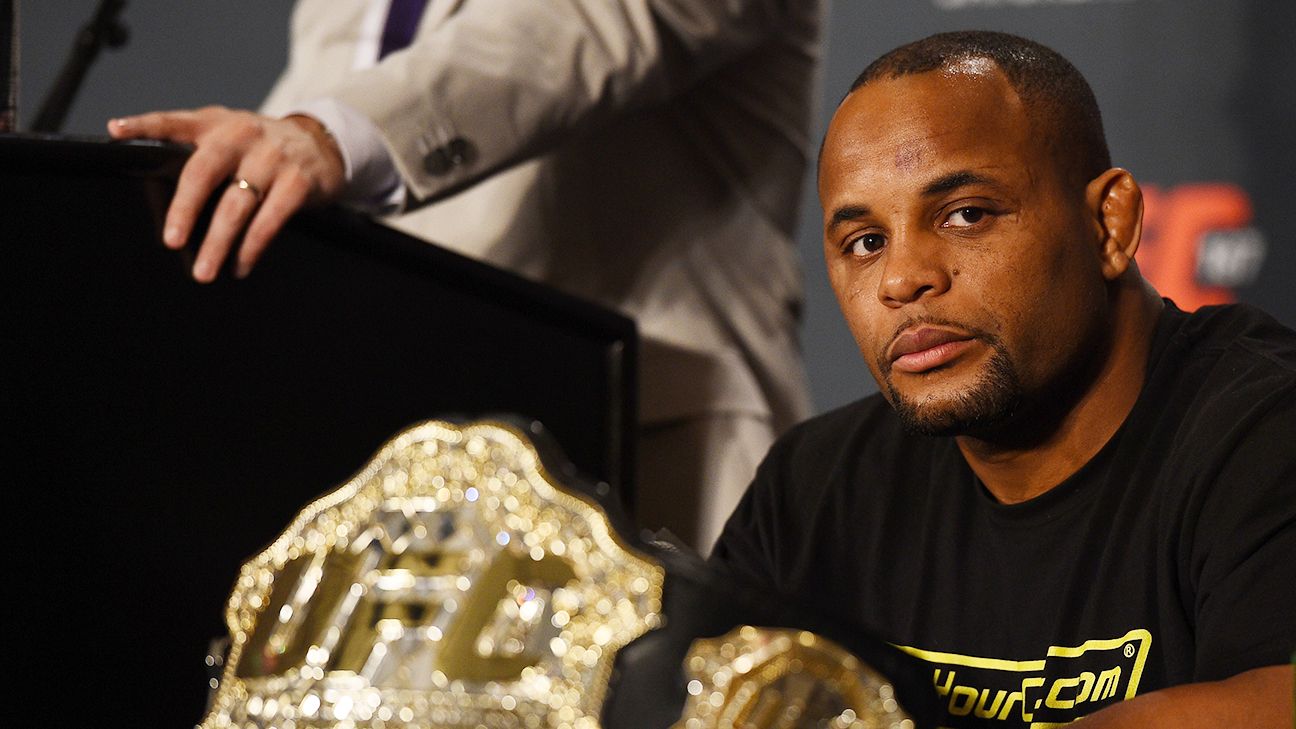 PHOENIX — The UFC’s Hall of Fame will welcome former two-weight champion Daniel Cormier into its wings this summer.

The UFC announced Cormier’s looming induction into the Hall of Fame on Saturday. Cormier, 43, was working the commentary booth at UFC 274 inside the Footprint Center and got caught by surprise.

Born in Lafayette, Louisiana, Cormier (22-3) retired from active competition in 2020 but has remained involved in the sport as a play-by-play commentator for the UFC and ESPN analyst. He co-hosts the weekly DC & RC show on ESPN with Ryan Clark.

A former Olympic wrestler for the U.S., Cormier made his MMA debut in 2009. He won a Strikeforce heavyweight championship, before making his UFC debut in 2013. Shortly after signing with the UFC, Cormier dropped to the 205-pound light heavyweight division to avoid any conflict with his longtime teammate, heavyweight standout Cain Velasquez.

In 2015, he began a bitter rivalry with former light heavyweight champion Jon Jones. The two fought twice, in 2015 and 2017. Jones defeated Cormier both times, although the second bout was later changed to a no-contest due to a failed drug test.

Between the two Jones fights, Cormier claimed the UFC’s vacant title by defeating Anthony Johnson in May 2015. He later went up to heavyweight and became just the second fighter to hold belts in two weight classes simultaneously when he knocked out Stipe Miocic in 2018. Cormier would defend his heavyweight title once before losing twice to Miocic and calling it a career.

Cormier became one of the sport’s most beloved figures during his UFC career. Prior to MMA, he enjoyed an outstanding amateur wrestling career. He was an NCAA national runner-up in 2001 at Oklahoma State.

UFC on ESPN 38 play-by-play and live results
Dana White open to Alexander Volkanovski’s request for champ-champ fight: ‘I’m down for whatever he wants’
Michael Bisping: Conor McGregor had a crazy run, but doesn’t go down as one of the featherweight greats
Sources: Young to replace Budd in Harrison bout
Jiri Prochazka Realizes Tapping Was ‘Very Dangerous’ at UFC 275 – MMA Fighting